The mills of the north of England have held a lifelong fascination for me. Growing up in Bolton in the 1980’s meant that the towns industrial heyday had long passed and while there were still plenty of mills around, hardly any were still spinning cotton and with every passing year, more and more mills were being demolished. At one time there were nearly 300 mills and Bleachworks in the borough but that number has dimished to maybe 50 or 60. Other northern towns have seen a similar erasing of the past, with towns like Blackburn and Preston now having very few left.

I’ve visited a fair few mills over the past 12 years, and they span the spectrum from being active, being restored, closed and intact, closed and derelict, under demolition and / or ruined. Here’s a quick snapshot. 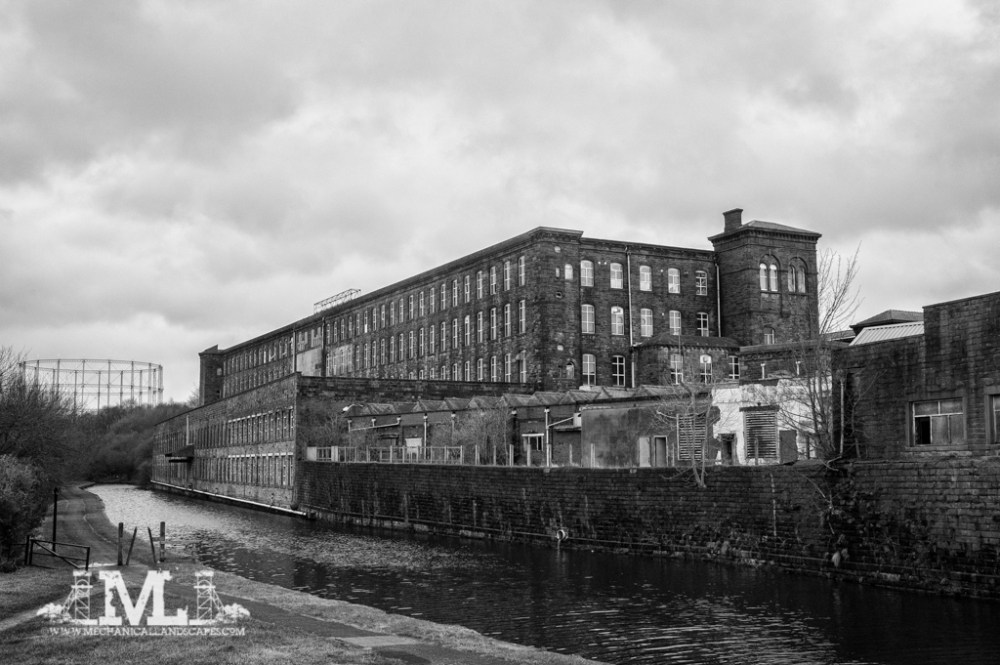 Brierfield Mills are currently being redeveloped, and were completely stripped out when I visited. It’s a huge place, and I spent several hours wandering round 400000 sq feet of emptiness, but there were one or two highlights such as the clock tower and the lovely wood lined reception area.

Haslingden – not an explore as such, and the mills are very much in use, but more of an industrial landscape on a bleak wintry day.

Beehive Mills – a huge twin mill in Bolton, that despite being listed is going to be demolished. A great shame really. 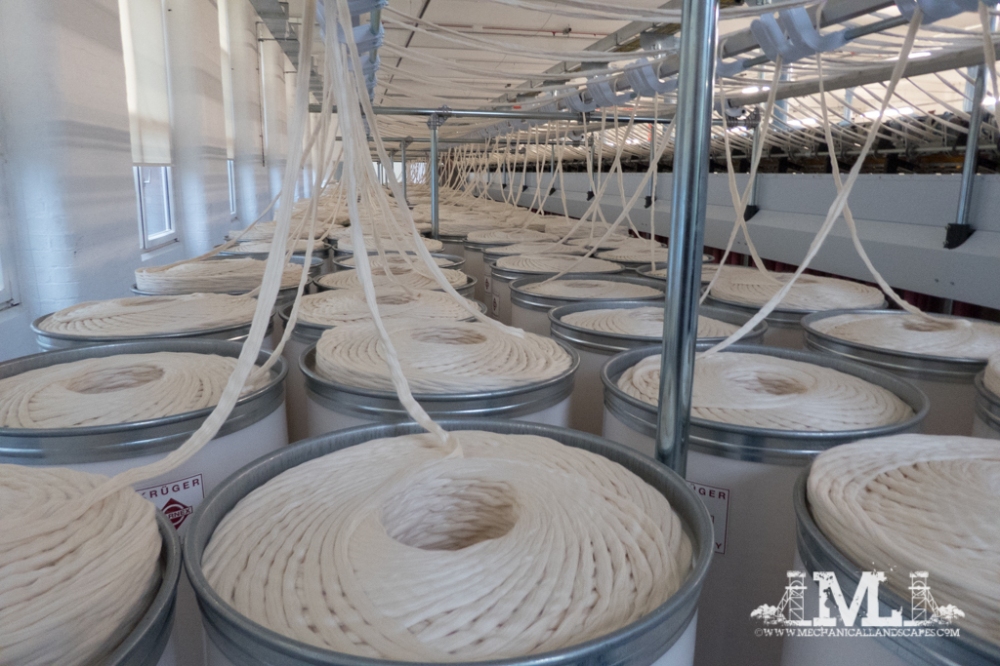 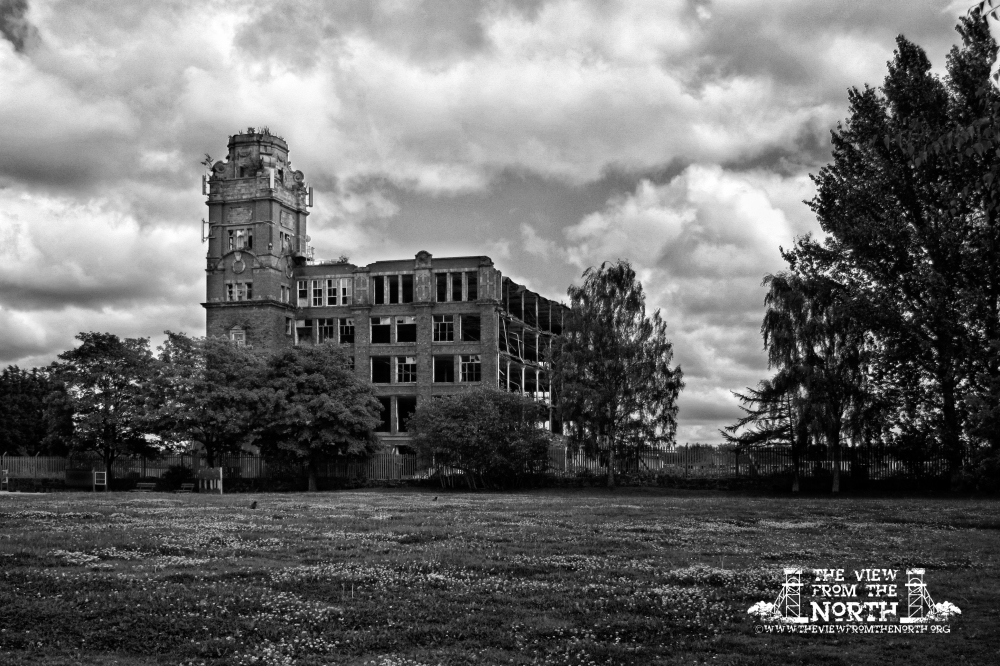 Wesley Street Mill – a huge derelict mill just up the road from me that I never explored, and then it was demolished supposedly for a supermarket development. The site is still empty, 5 years later.