Britain once had a huge iron and steel industry, but there’s not much left now. The closure of the Redcar works in 2015 meant that there were only two major steelworks left in the UK, along with a number of rolling mills and electric arc furnaces. There had been much retraction of the industry in the 70’s and 80’s with the works at Ravenscraig, Barrow, Corby, Shelton, Shotton, Irlam, Consett, Cardiff, Round Oak and others closing, and then more recently Brymbo, Workington and Ebbw Vale.

Consequently, I’ve only had a look at five of these site, some from the inside, the rest from the outside. 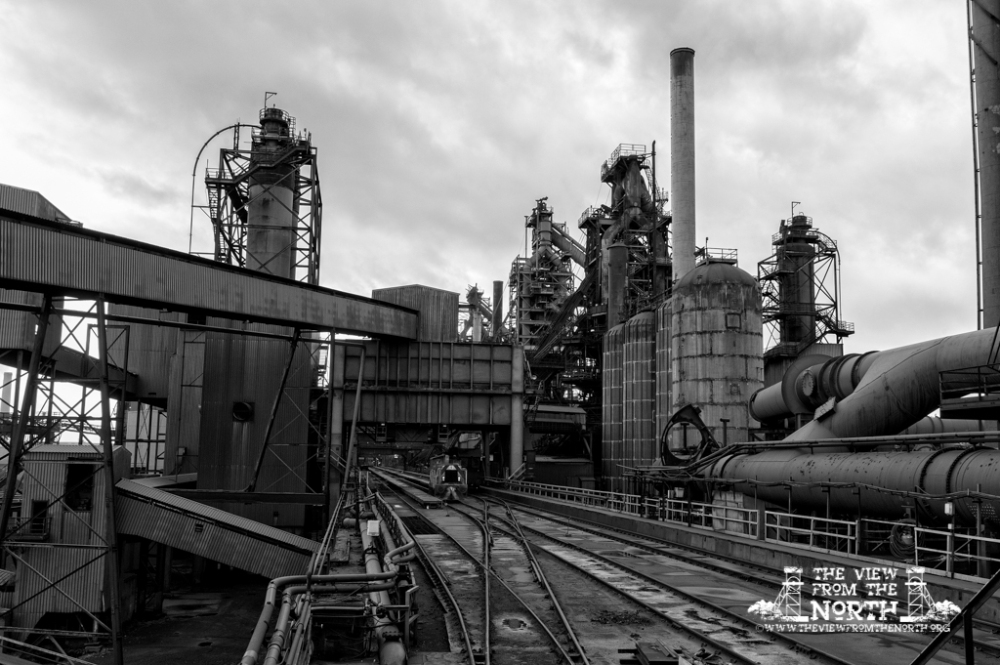 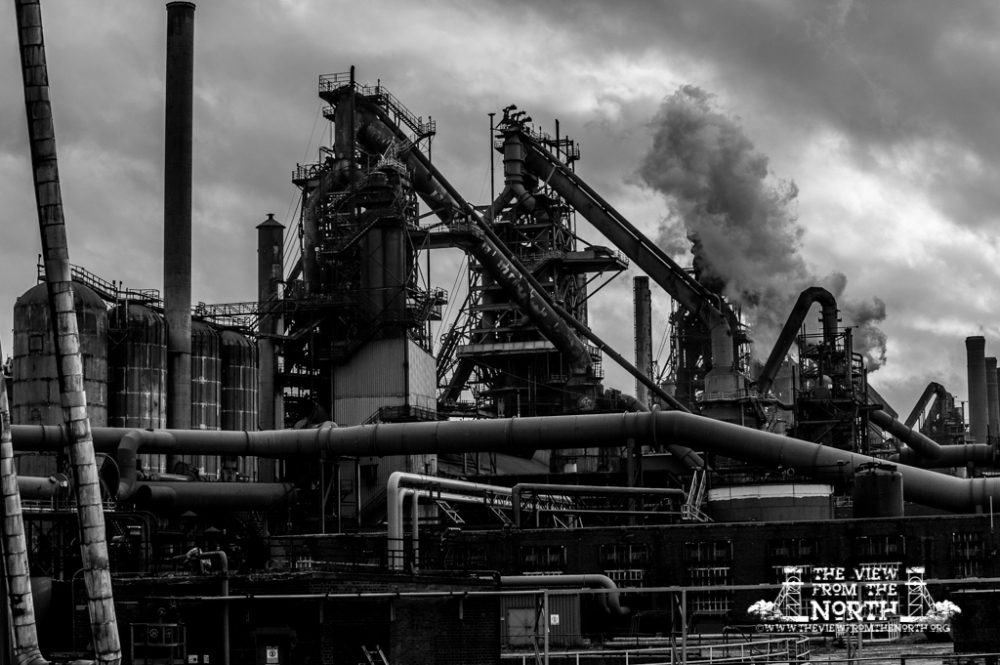 Scunthorpe – a visit to the resident heritage railway line gave a fantastic opportunity to see the works from the inside (they’re no longer that keen on you taking photographs on the tour unfortunately). It’s a dramatic and truly bizarre landscape. 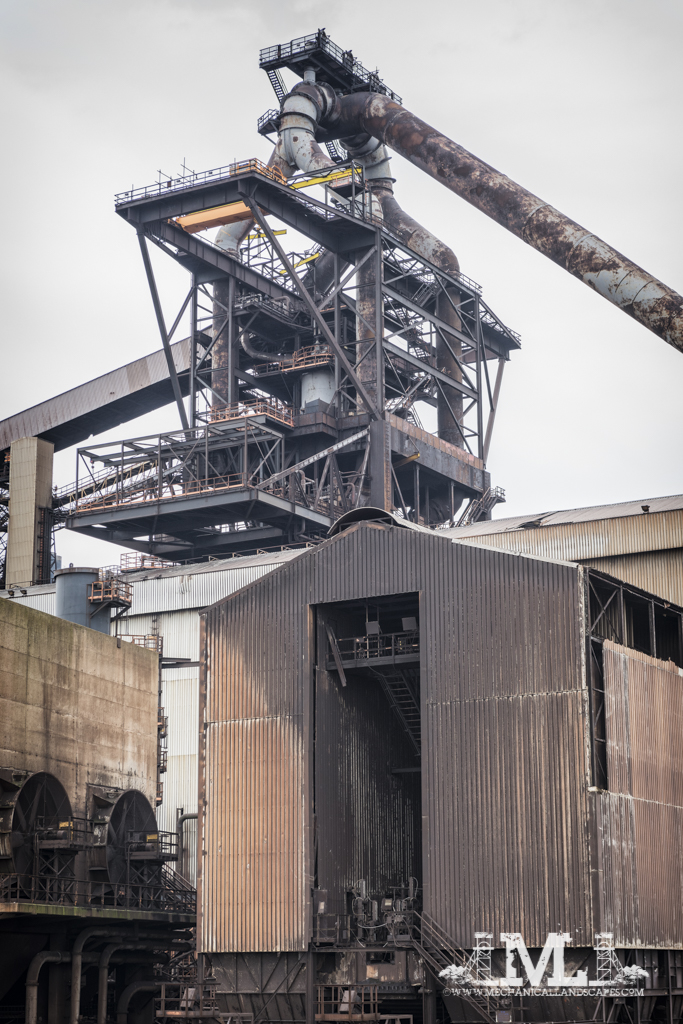 Redcar – the site has closed twice, the second time a permanent closure. It’s now being decommissioned and I’ve visited a few times to photograph from the outside (security are now very keen as a the result of a few urbexers getting in!). 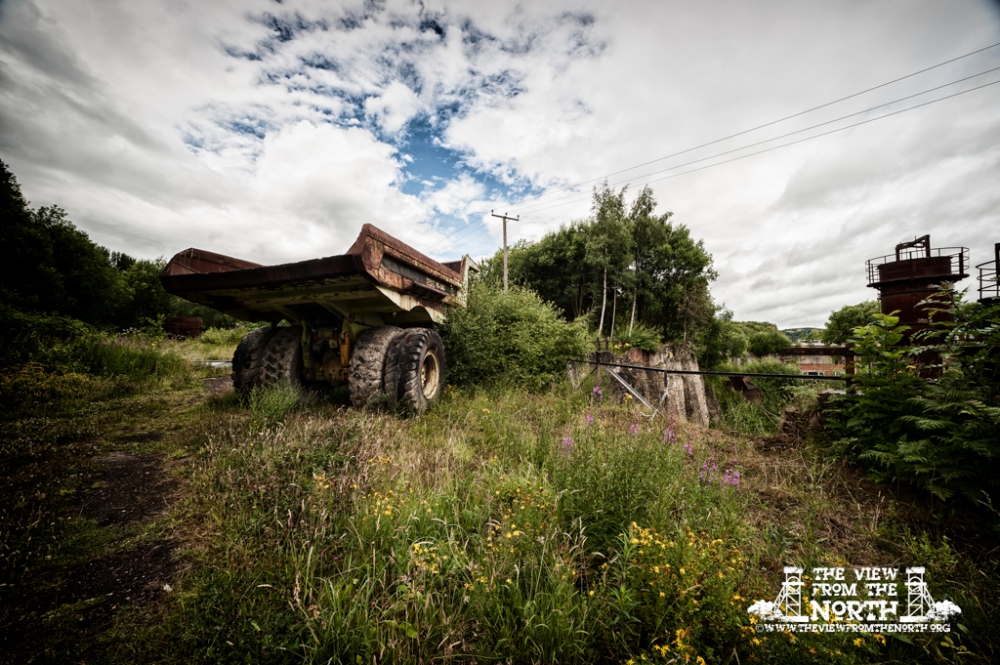 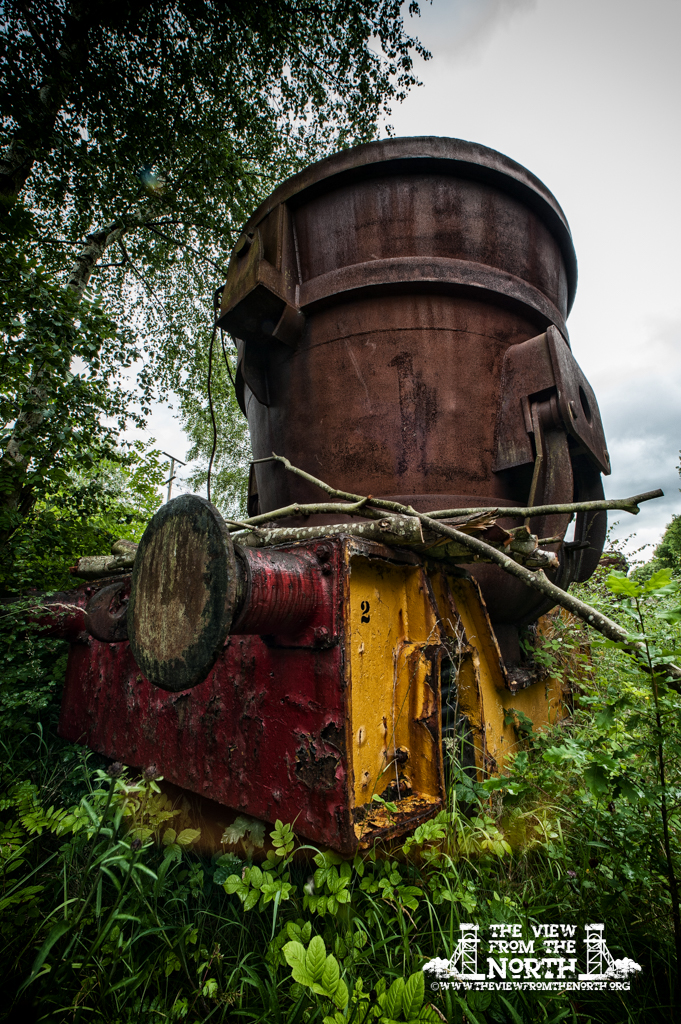 Brymbo – the works closed in 1990 and slowly demolished. The only bits left are the old machine shop, foundry and the No.1 blast furnace, currently in the care of the Brymbo Heritage Group. 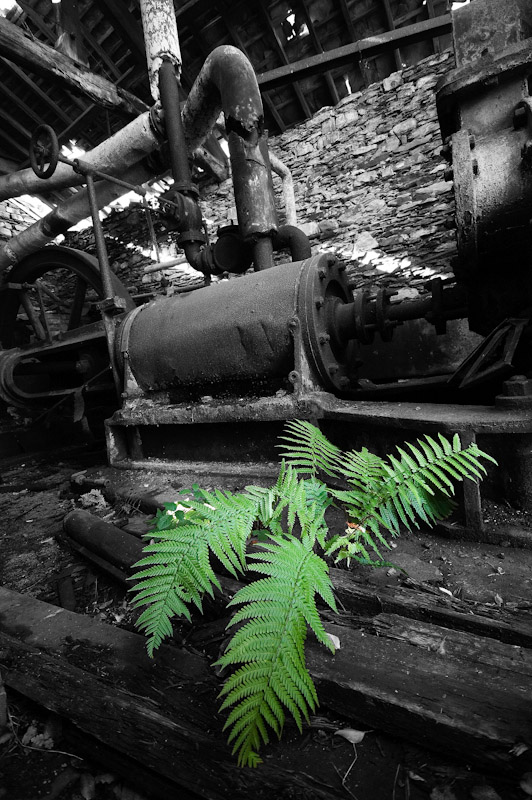 Backbarrow – a small ironworks that closed in the 1960’s but whose existence can be traced back to 1711, and built on the site of a forge that was built in 1685. There’s not much left and it’s had some much needed restoration since I had a look.

Skinningrove – perched on the cliffs overlooking the little seaside village of Skinningrove, the works here is a shadow of what it once was. The blast furnaces are long gone, but the site continues to manufacture steel profiles.