It’s been a sad end to the year with the family in mourning for my remarkable grandfather who left us just before Christmas, but I was lifted somewhat when I saw my photos of Accrington Conservative Club used in an article in Lancashire Magazine. Although I’ve never blogged about the club on here, the pictures have been on my website since 2007, so I guess it might be time for a little write up!

Accrington, like many northern mill towns has a number of impressive civic buildings, paid for by the Victorian textile wealth that flowed into a few notable local luminaries. However, the rest of this little town, sandwiched in between its two bigger neighbours Blackburn and Burnley, is less than impressive, but it does retain it’s identity.

One of the more impressive buildings is the ludicrously oversized Conservative club. This enormous building, with its impressive frontage was built in 1890 and was the largest Conservative club in the country, which given the small size of Accrington, was quite surprising. The club was designed by WJ Morley and G Woodhouse, with the funds provided by John Bullough. Bullough was a millionaire through his partnership with a Mr Howard, and owned the massive Globe Works, a huge textile machinery factory in Accrington. 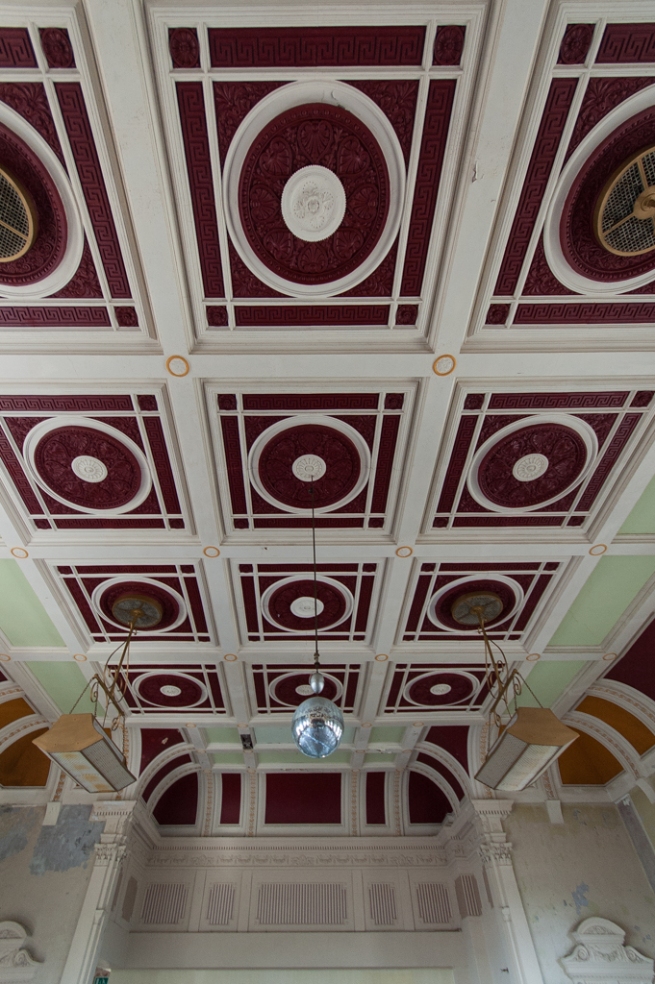 I visited this place in 2007, thanks to a post on 28 Days Later by Andyj who asked if anyone wanted to accompany him. We were joined by Gibbo and we made our way in through an unlocked fire exit. The place had been used for several years as a nightclub, before being closed after a patron was killed in a fight outside. Inside a number of rooms appeared to be undergoing refurbishment, with building materials and recently plastered walls. However, at least one of the huge windows from the impressive top floor ballroom had fallen into the room itself, and appeared to have been pulled. This meant the building was not water tight, never a good thing for the long-term preservation of a building’s structure. The club was increasingly been frequented by vandals, which, on the plus side, did make our entry and exit easy – the fire escape was unlocked! 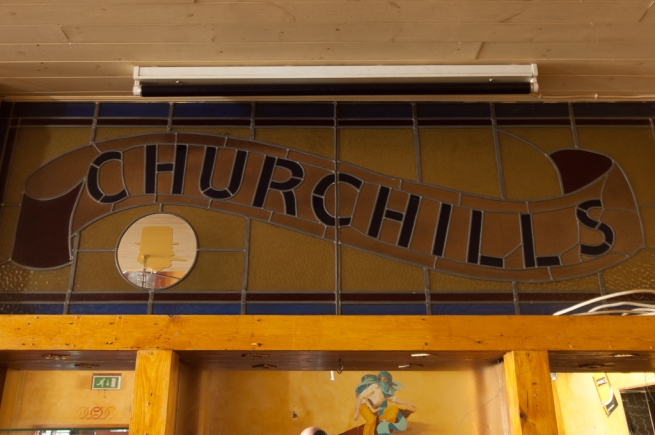 The exact status of the building, including the ownership, seems to have been uncertain for several years. There have been various plans for regeneration, none of which have come to anything. Demolition is now looking likely, albeit retaining the frontage, for incorporation into flats or some other ambitious project which will probably bankrupt whichever developer tries to undertake it. The problem is Accrington, like many other areas of East Lancashire is an impoverished area with an excess of empty houses, and few employment opportunities. The decline of the club has been echoed in the decline of the town. The days of the Conservative voting textile millionaires with their large companies employing hundreds, or thousands of workers, have gone and even the large manufacturing companies that came in to replace them in the 1940’s, 50’s and 60’s (Philips, Lucas, etc) have gone as well.

Thanks to Harold Heys for approaching me for permission to use the photos in the magazine. 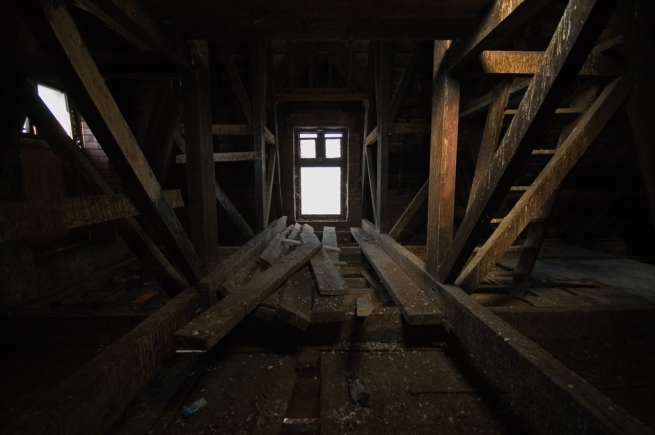