What on earth is this! This is, or soon will be, the ACHILLES, iron armour-plated ship. Twelve hundred men are working on her now; twelve hundred men working on stages over her sides, over her bows, over her stern, under her keel, between her decks, down in her hold within her and without, crawling and creeping into the finest curves of her lines wherever it is possible for men to twist. Twelve hundred hammerers, measurers, caulkers, armourers, forgers, smiths, shipwrights; twelve hundred dingers, clashers, dongers, rattlers, clinkers, bangers bangers bangers! 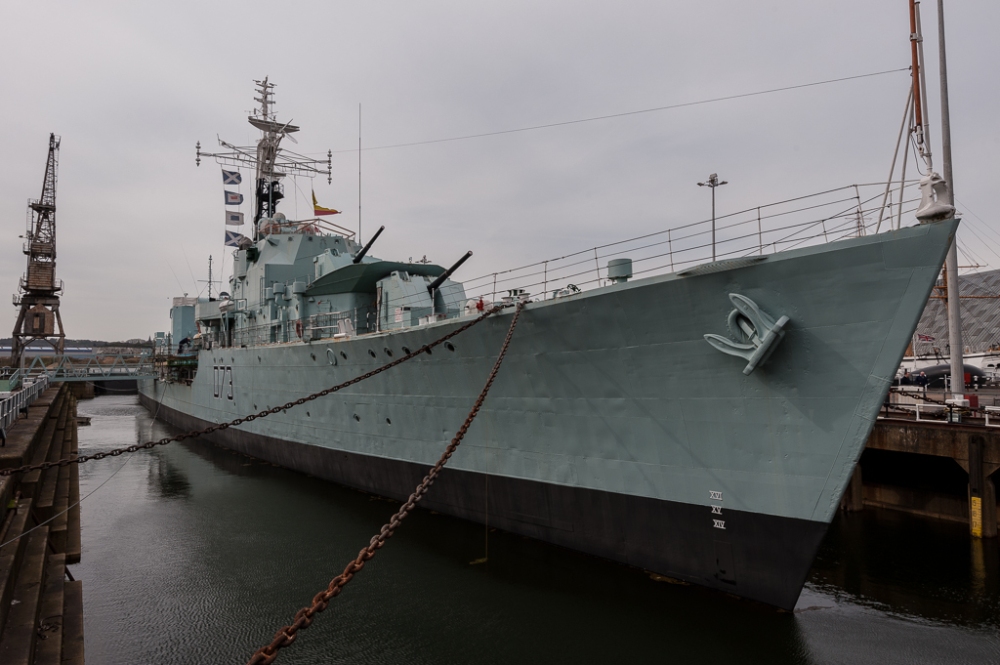 Chatham dockyard was once a vast military industrial complex that sprawled over 500 acres along the banks of the Medway in Kent. Ships had been built here since the 1600’s and Britains most famous warship, the HMS Victory was one of the hundreds built over that period. The Victorian age saw a vast expansion as the construction of ships became mechanised and industrialised, and the yard was significantly expanded. The 20th century saw production turn to submarines, with the last one built in 1966, and after that submarines were refurbished and nuclear subs refuelled, with special facilities being constructed in the 1960’s for that purpose. Closure came in 1984 and an 80 acre corner of the yard was opened up as a tourist attraction.

There really is an awful lot to see – 5 hours is recommended, but I could have spent all day there. Highlights are probably the three ships you can go on board – a 1944 Destroyer, a 1962 Submarine and a Victorian steam powered sailing ship. But I missed the quarter of a mile long ropeworks, as well as the smithy, art gallery and a number of other buildings and displays.

I had a spare couple of hours on a trip to the area, so, given that I was staying next to the yard, it would have been rude not to have called in for a quick look. 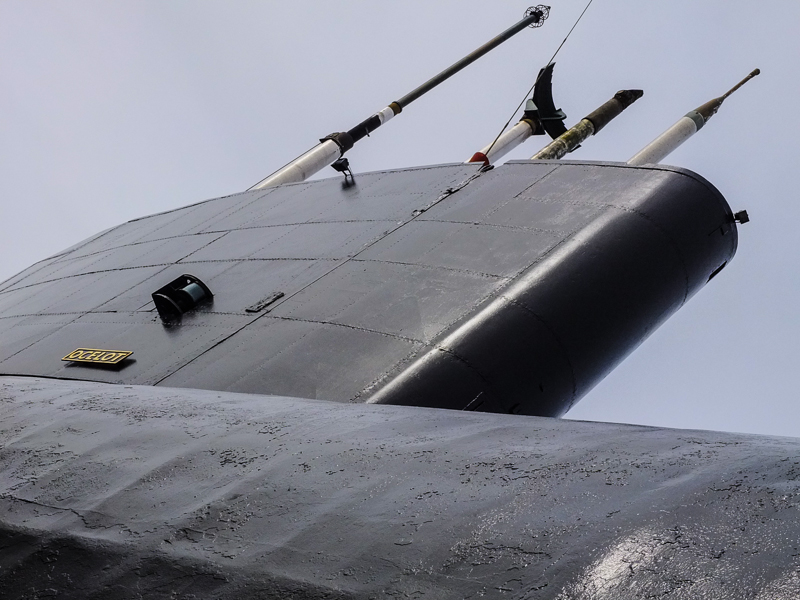 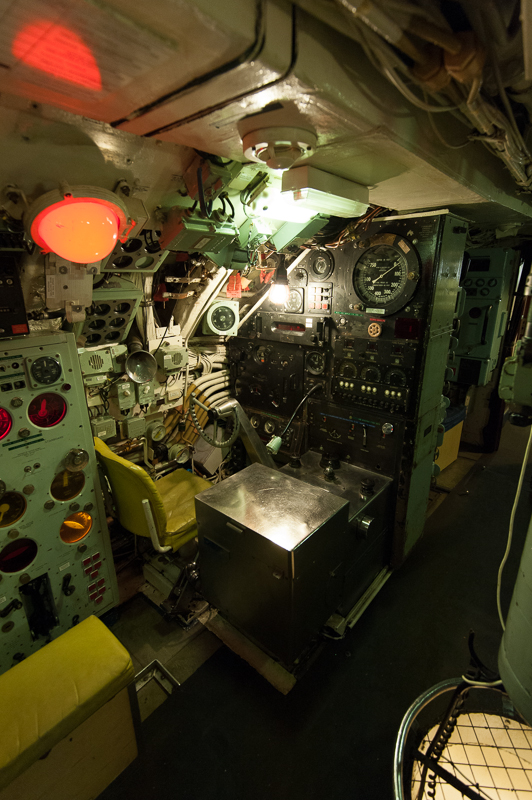 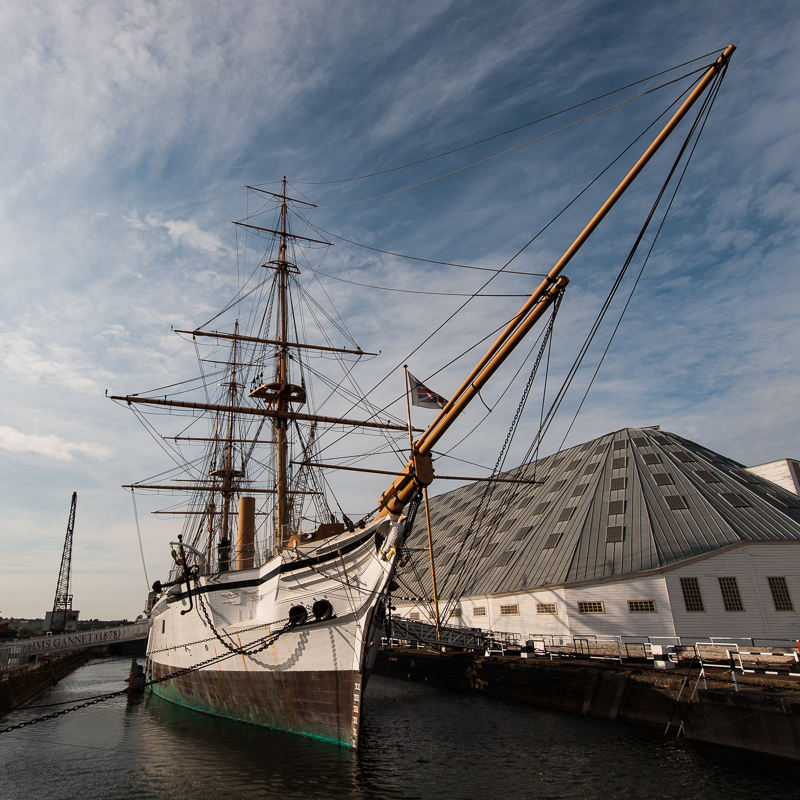 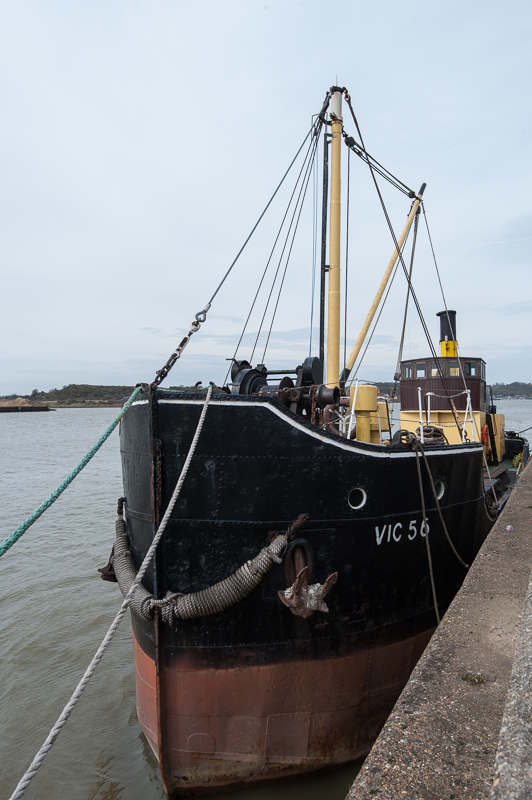