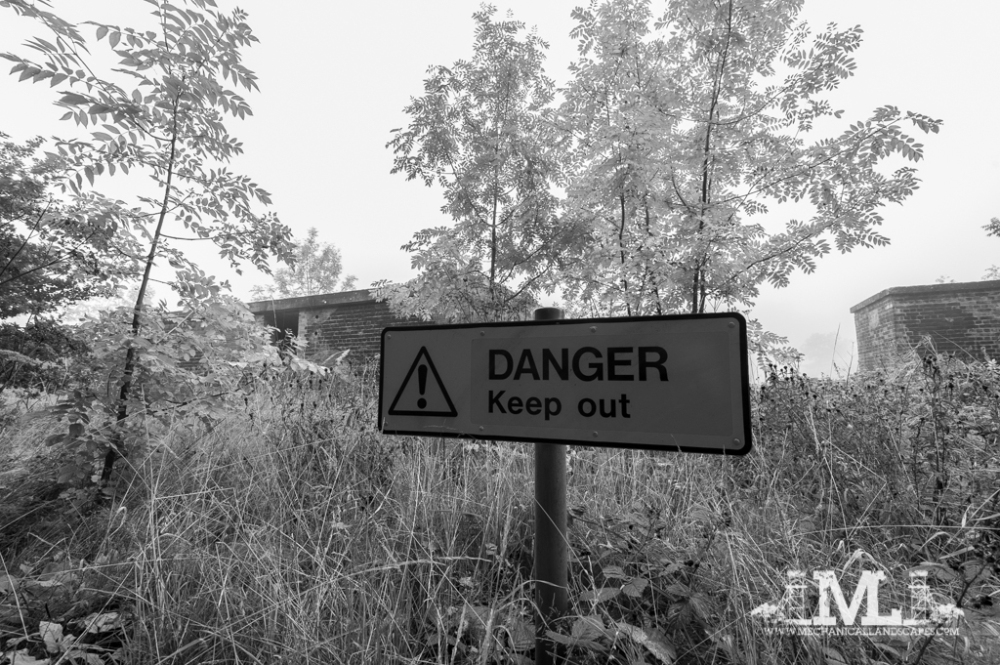 The landscape of Britain continues to be littered with the remains of past conflicts. From the Napoleonic era forts of the channel, through to the likes of Chatham dockyard and old ordnance factories, pill boxes and ammunition dumps – you don’t have to look that hard to find something. 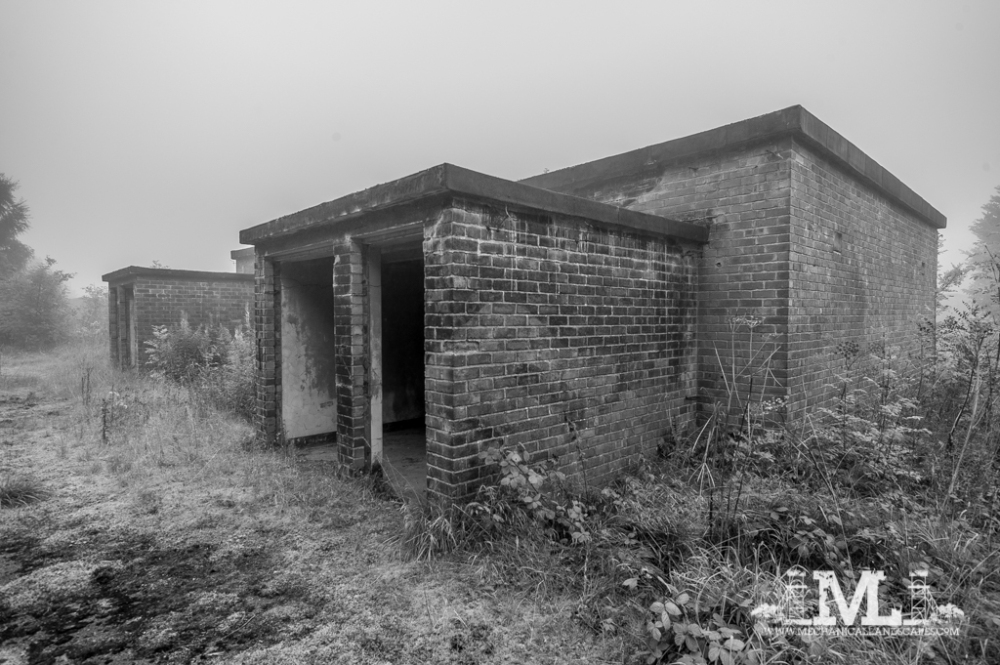 I’d previously visited the remains of ROF Marchwiel near Wrexham, but an opportunity arose to visit the former Valley Works nearby. This site is a rather different proposition in many ways. The most notable was its usage. While primarily built to produce mustard gas (a horrific weapon that thankfully neither side used in World War 2), the site was subsequently used for a number of other purposes. The most interesting of these was the vaguely named Tube Alloys project. This deliberately innocuous project name was Britain’s nascent atom bomb project. The scientists involved were later transferred to America to join the Manhattan Project and contributed to the development of the atomic bombs that destroyed Nagasaki and Hiroshima and ended the war. I will cover some of this in a future blog post, but a well researched write up of the Valley Works involvement in this critical era of history can be found here.

Possibly due to its location (in a low valley), the site remained undetected by the Luftwaffe throughout the war. It was effectively split into two sections, the south being the production facility, and the north being storage.

The war ended, and despite many other atrocities, mustard gas was never used. However, Britain still had huge stocks of it scattered around the country at forward filling depots.

Following the end of the war, the manufacturing equipment was decommissioned and the nations stocks of mustard gas were either destroyed or stored in the tunnels at Valley until the late 50’s when the remaining stocks were destroyed. The site remained in government use thereafter as a food storage buffer depot facility for the Ministry of Agriculture, Fisheries and Food (MAFF), although other (conspiracy??) theories exist about its usage during the 70’s and 80’s.

In 1994, the site was closed as the network of food storage depots was closed, and in 2003 a large number of the remaining buildings were demolished due to their poor condition. The site is now a managed nature reserve, although it is the only one I’ve ever been to that is fenced off and manned by security! 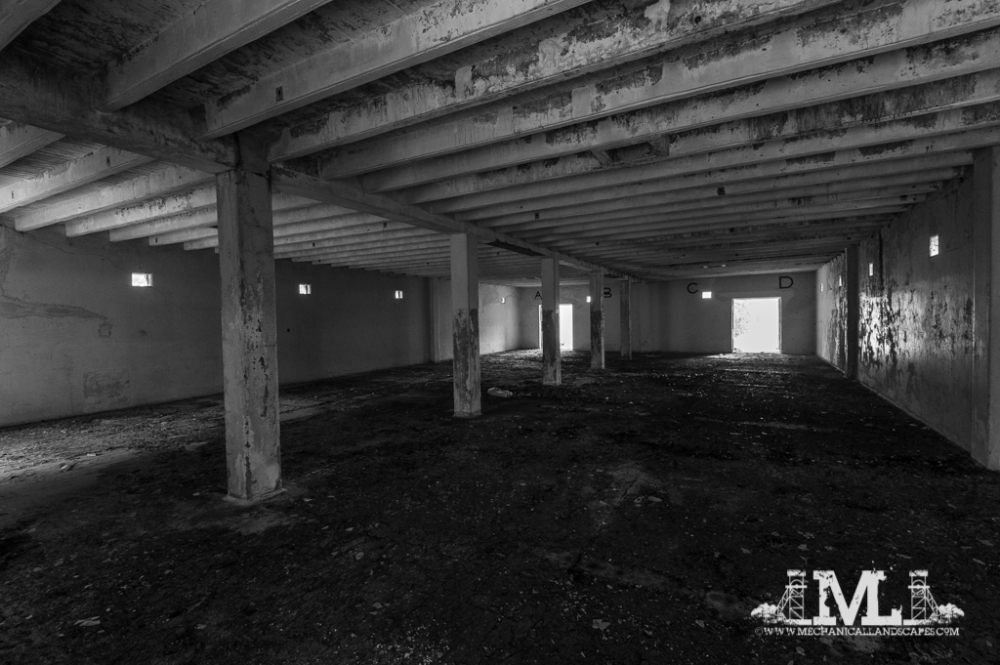 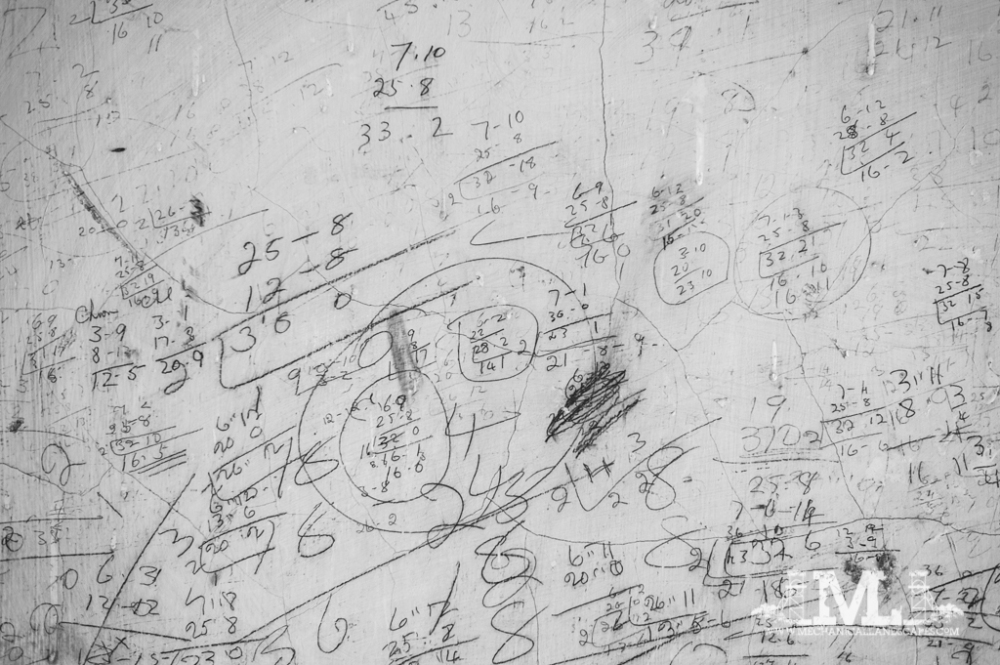