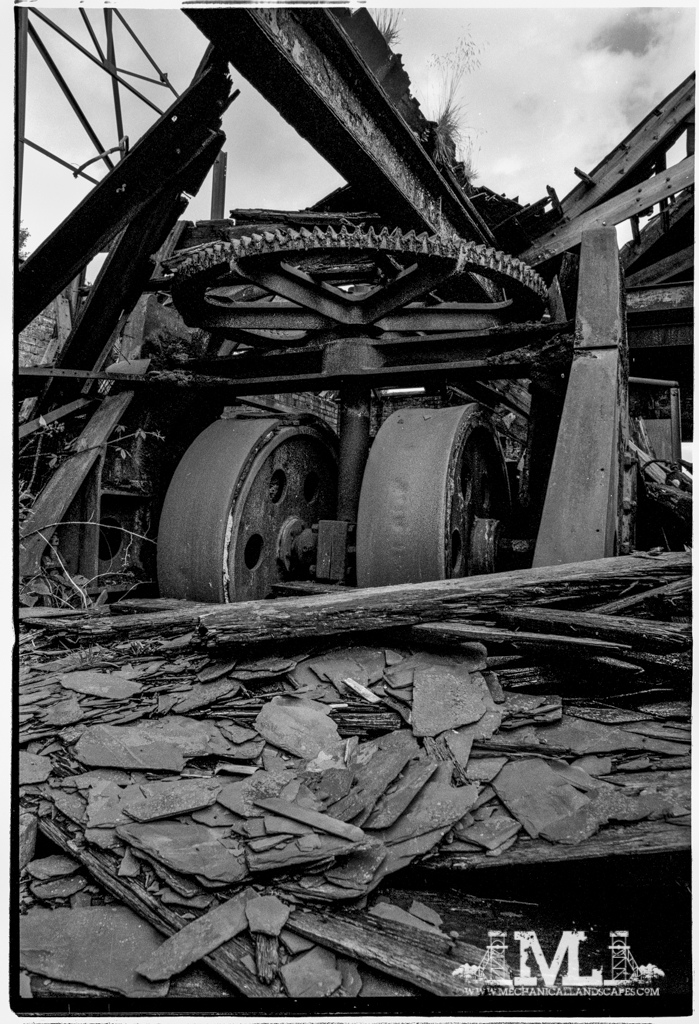 Dunaskin was a funny one (funny odd, not funny ha-ha). An ironworks that had bee converted to a brickworks that had closed and then reopened as an industrial heritage centre, which then closed and was abandoned.

I took these on one of my Nikon F100’s with a half decent 28-105 lens on it which is what the photographs have a different look to the ones taken with my Nikon FM and the shitty old Sigma lens I was using on it. I can’t remember how I ended up with 2 F100’s, I bought one at a stupidly low price on eBay when the bottom of the market fell out on film cameras, and then randomly bid on another one a year or two later and won it with a daft bid of something like £45. There’s something about the F100 – it is so well balanced and just feels right in the hand – it’s probably the best handling Nikon I’ve ever used. The shutter isn’t as nice as the exquisite F6 though, that’s just silken,

I digress – these are all very similar to the digital ones I took on my D700, a camera with a very similar feel to the F100, albeit heavier. 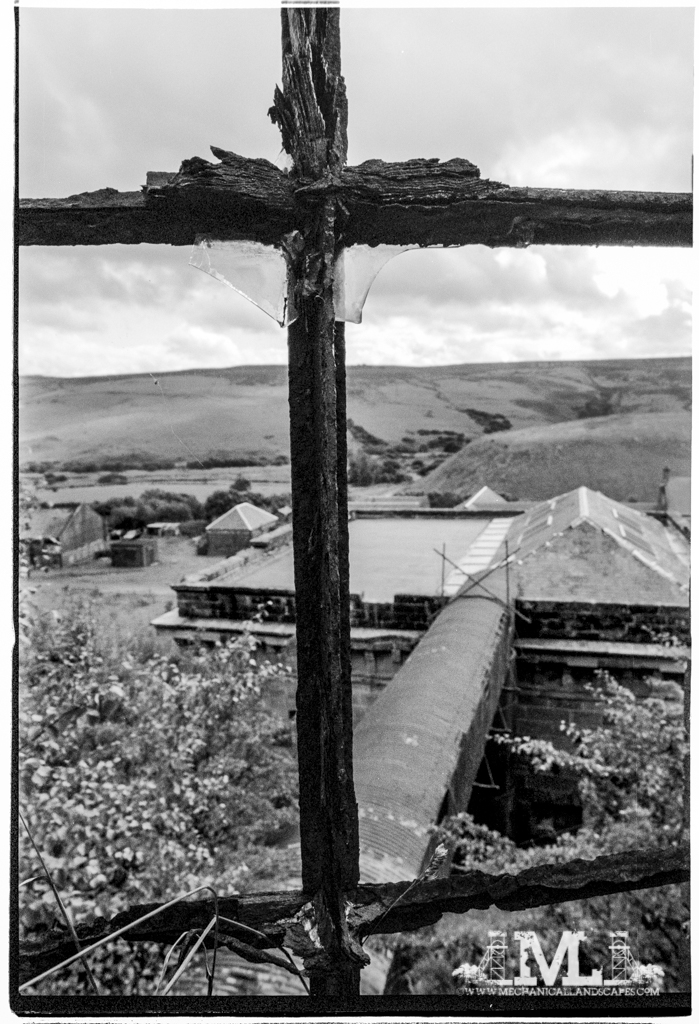