I don’t do as much railway photography as I used to (or would like to) due to other priorities, but this and the next couple of posts are a selection from the past ten years.

Today’s were all taken on the East Lancs Railway – it maybe not one of the bigger or more prestigious heritage lines, but it’s one of the few in the northwest of England and the biggest. It’s hub is in Bury, and a line goes east from here to Heywood junction where it meets the main line, and north to Rawtenstall. I’ve not spent much time on the Heywood line as there are limited photographic opportunities due to it largely running through urban areas, the exception being the area round the Roch viaduct. The Rawtenstall line has many more photographic opportunities though, so the majority are from this line. 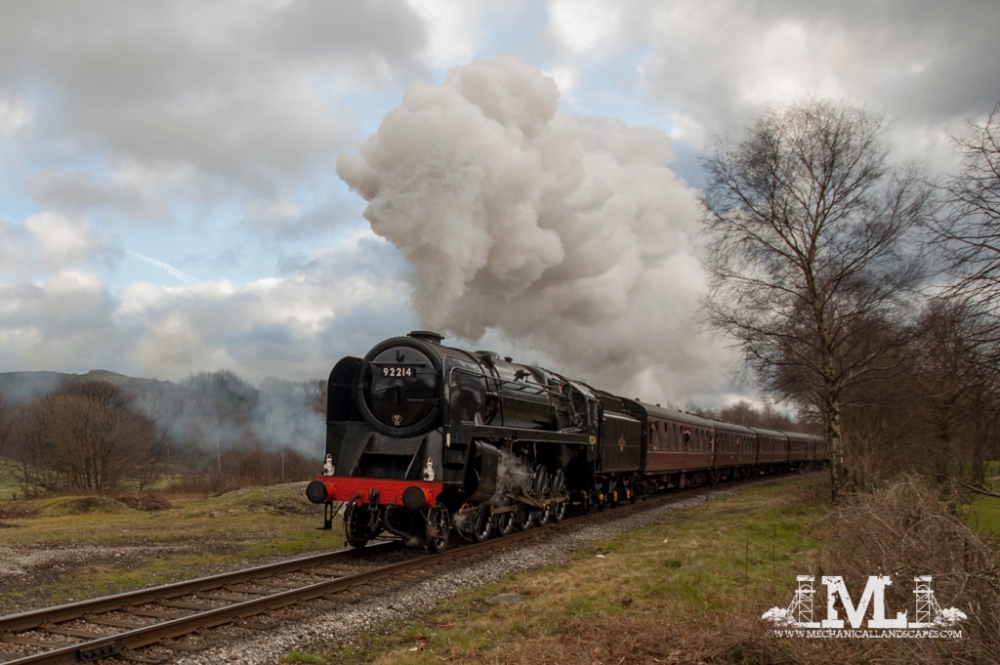 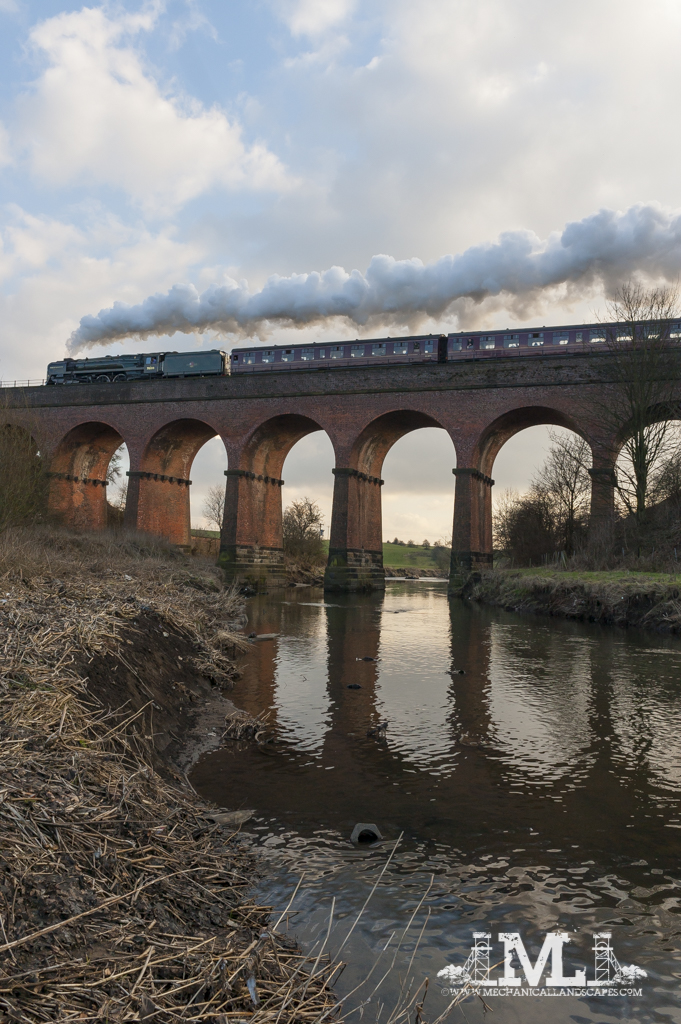 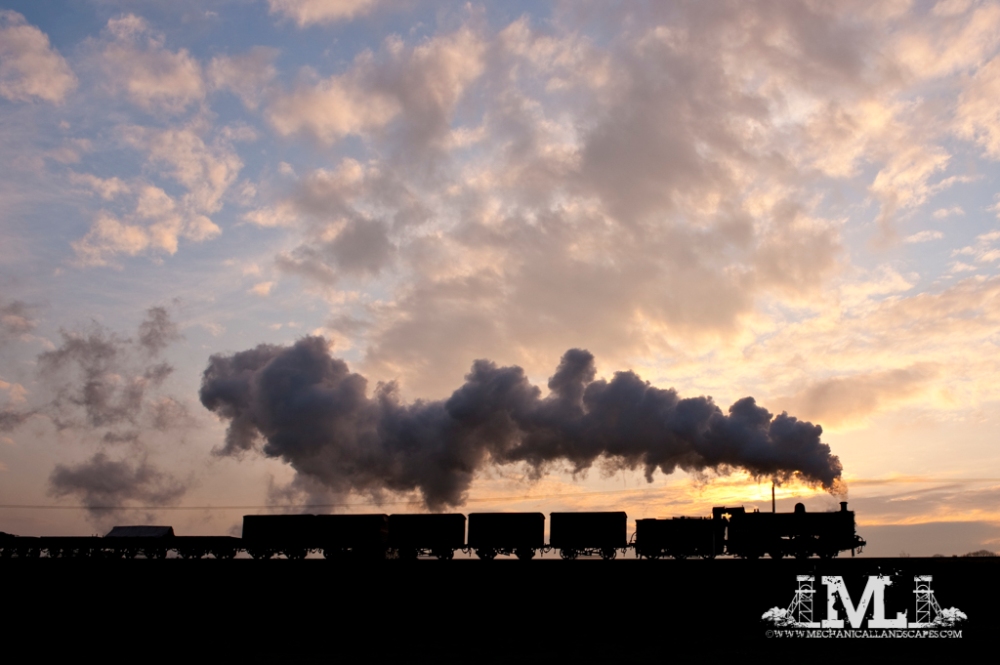 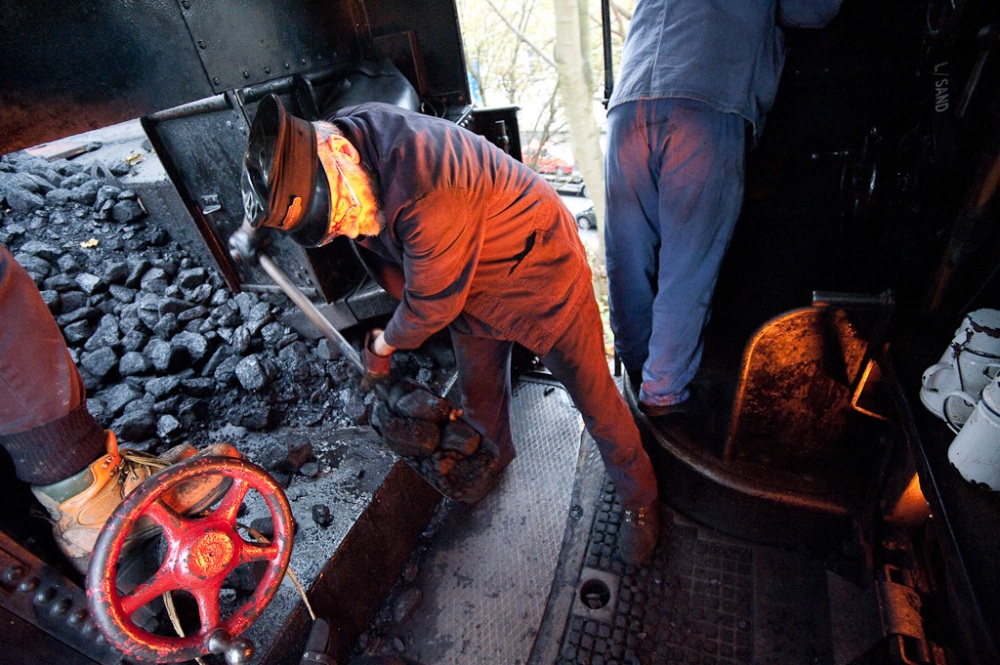 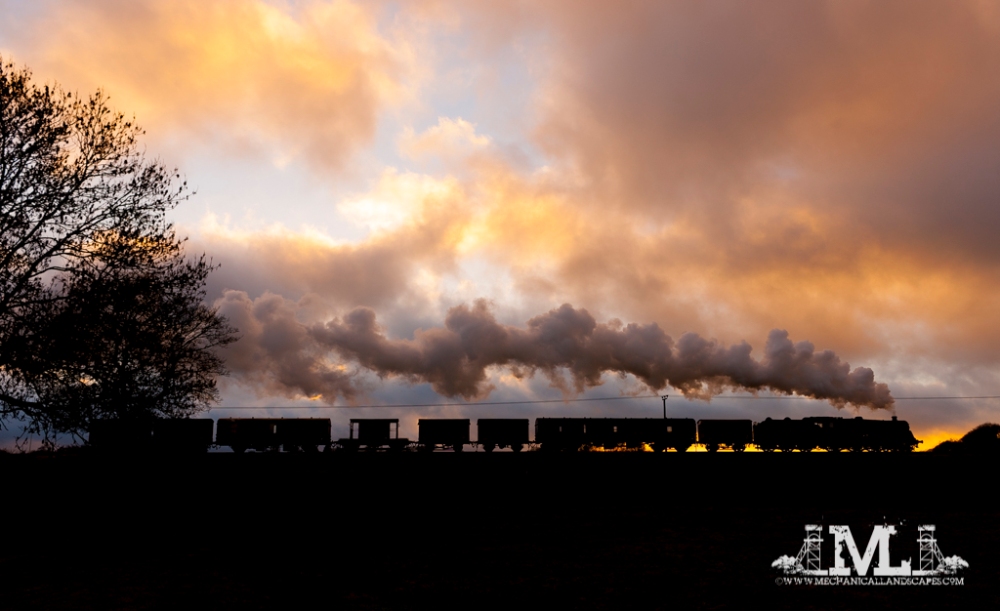 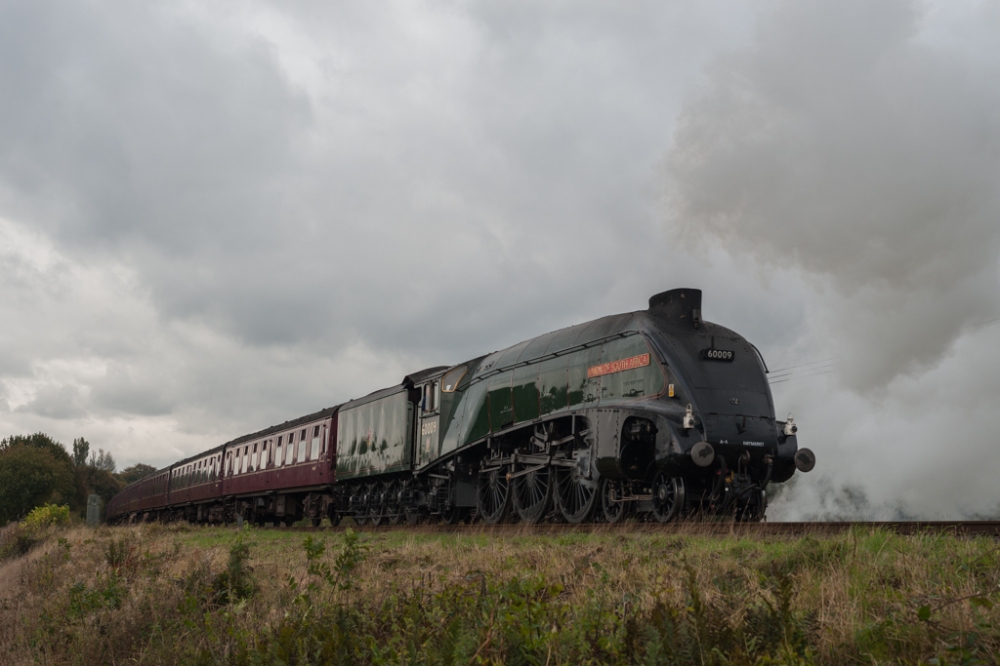