In 1965, Mutual Mills had more than 1,000 people on the payroll and, as well as its textiles operation, had its own Adelaide Engineering division on site (who are still active on site as a sub-contract machining operation). 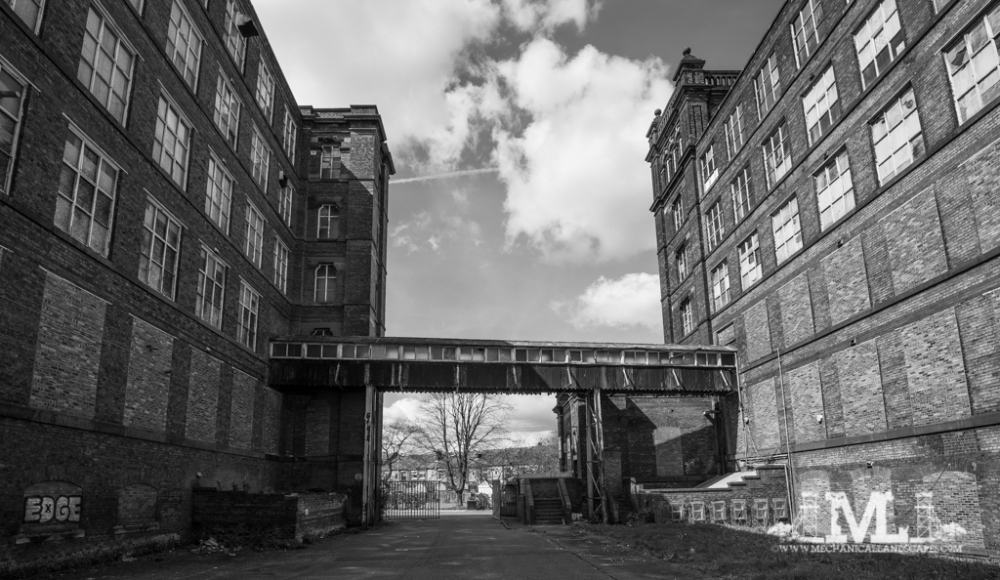 In the 1970s and early 1980s, Heywood’s textile mills were closing down at a rapid rate, blaming cheap foreign imports for their demise.

But Mutual Mills struggled on, though steadily reducing its workforce. 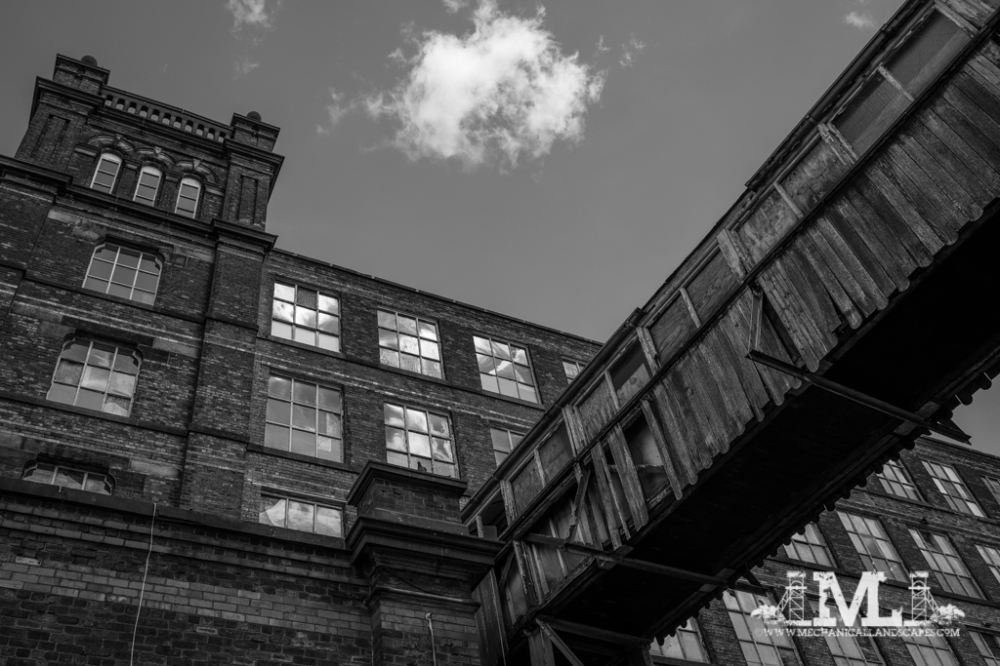 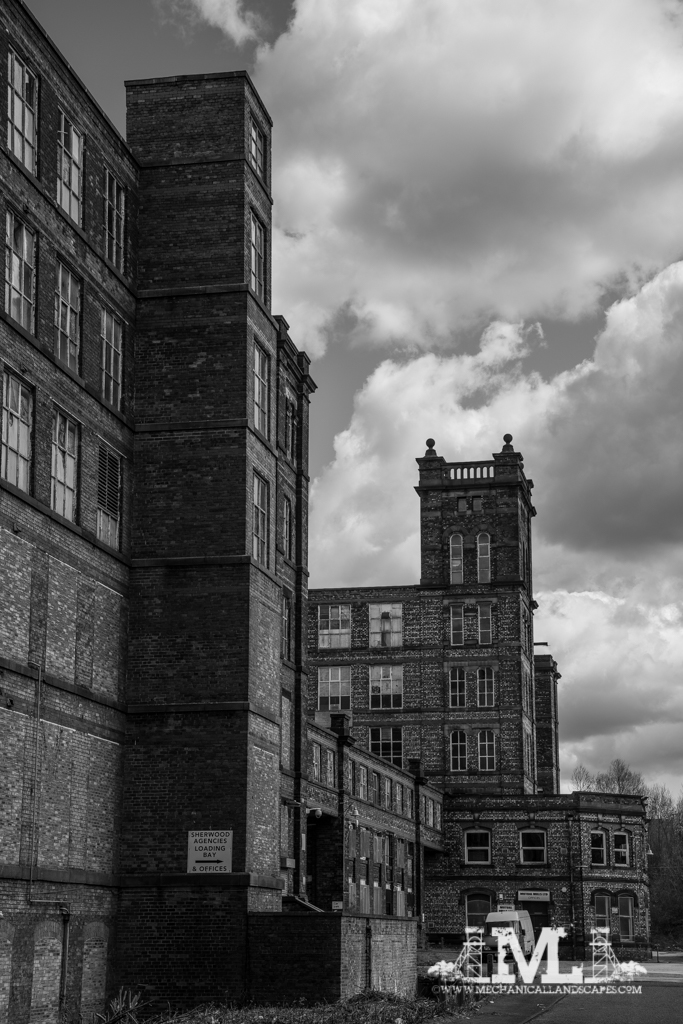 The death knell was sounded in 1986 when one of the four mills in the complex was sold off, followed by further job losses and the end of the town’s last surviving cotton spinning firm.

The mills appear to be in multiple occupation, but while there is interest in converting them into apartments, nothing appears to have got off the ground yet. The mills are listed and are one of the few complete remaining large complexes of mills left with most having been partially or completely demolished over the past half century.

Two of the mills are currently for sale for £1.6million