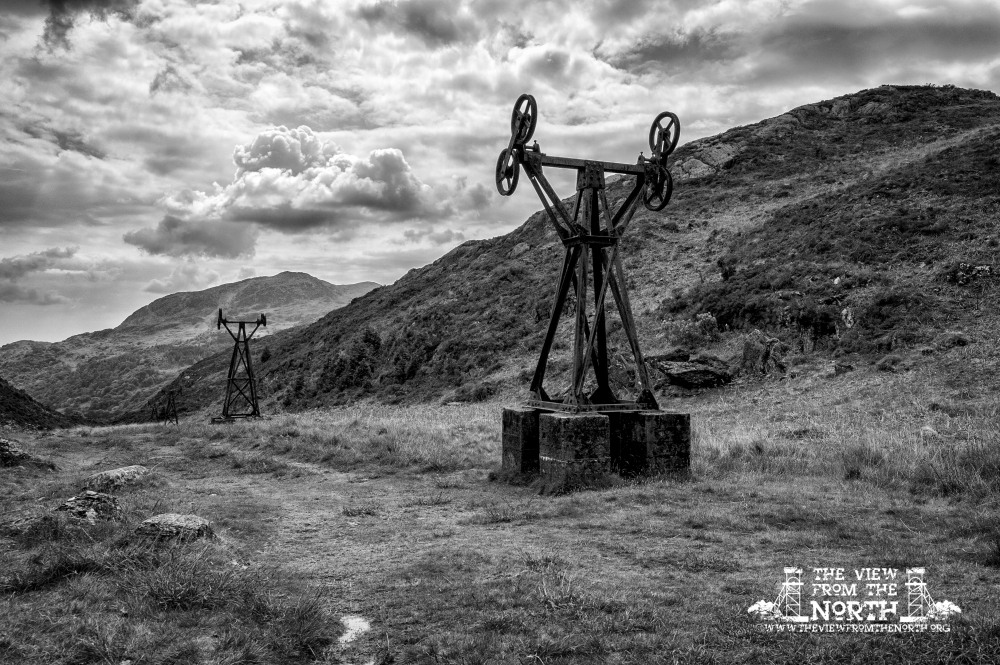 And so to finish off this short series, a few black and white images. After lugging my tripod several miles to allow me to do some exposure bracketing, I realised in post processing that it probably wasn’t necessary, there was adequate information in the correctly exposed raw file. But as I’d gone to the effort of doing so, I thought I’d make the effort to use the three files (I had done 5 exposure brackets but that was totally unnecessary in the end). The problem is, is that there is almost too much detail in the sky, which makes it surprisingly difficult to get the right balance. This still needs work! 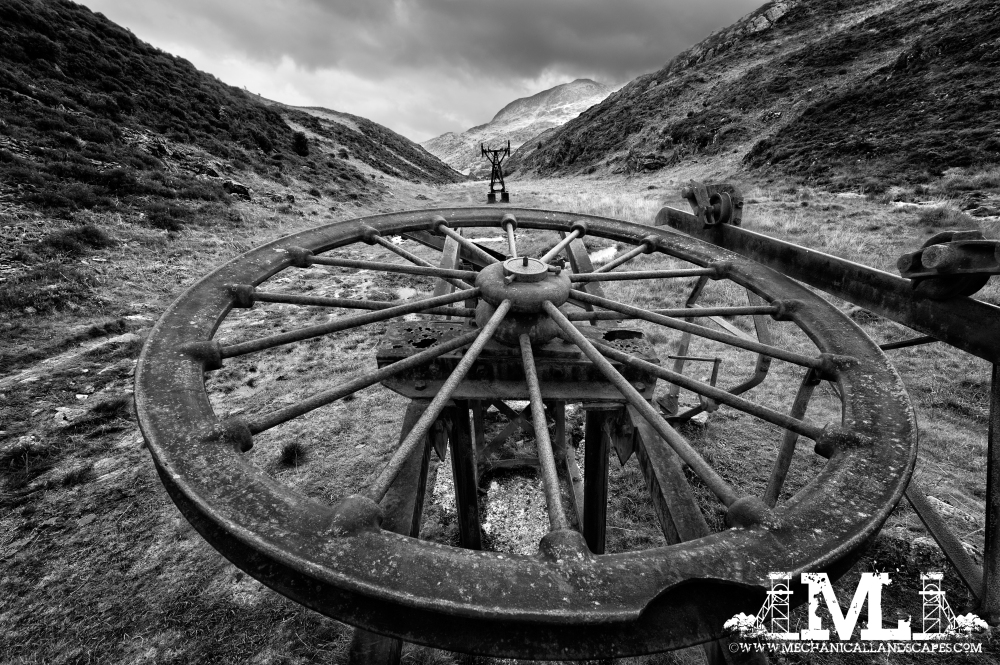 All that being said, I couldn’t do this one on a tripod as I took it by literally hanging off the pylon, camera in one hand, clinging on with the other. Consequently, there was very limited detail in the sky as it was such a small part of the overall scene – there was a bit there, but not enough to do anything with. So I did something that I’ve never done before and dropped a different sky in. It doesn’t look too bad for a first attempt, probably because the section of sky that I used was from a photo taken about 10 feet to the right, looking in the same direction.