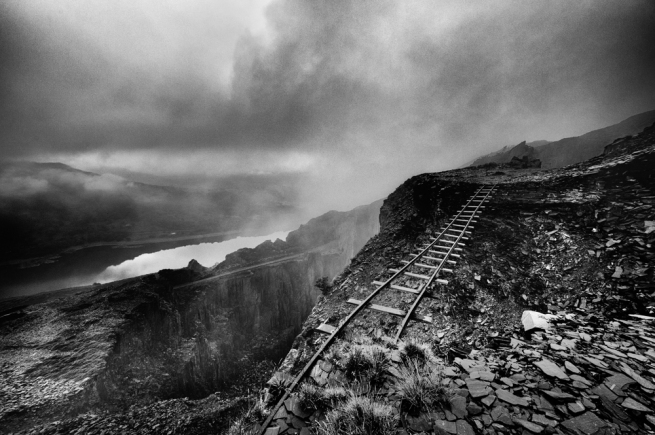 This was an image I’d struggled to do anything with in monochrome. As a colour image, it works quite well, but converting it to monochrome always left it looking flat. That’s not a problem as the initial conversion normally does look flat, but I could never get anywhere with it after that.

However, after my recent course with Martin Henson, I chose this as my first photograph to revisit. I’ve managed to change the mood of it quite significantly. It’s got some real ‘pop’ and is a lot more dramatic, which probably suits the scene – a length of railway track dangling precariously over a huge hole high up in a valley.

The reworking involved selectivelt adjusting different areas of the image to get the right balance of tones, before going into the Nik suite of tools to add some contrast and drama. 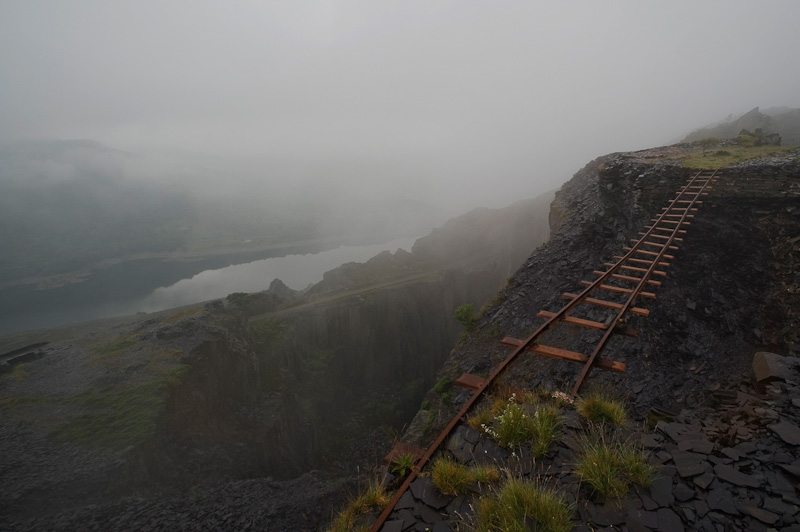 The original picture, pretty much straight out of camera. Your eye is drawn to the track as the colour makes it stand out amongst the other subdued hues. 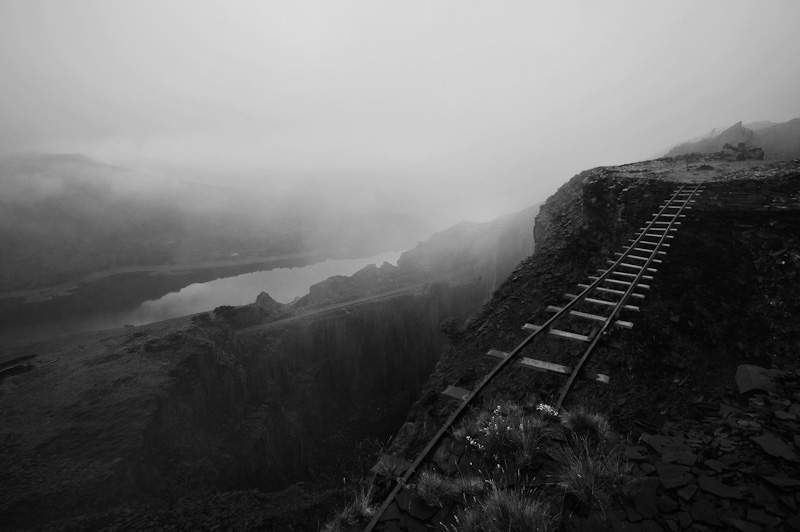 One of the better black and white iterations. The problem seems to lie in the lack of contrast in the image, now that the colour has been removed from the image.