Sometimes I feel compelled to go and visit places, even if I’m not in the right frame of mind. I’d had my eye on this place for a while, and I needed to visit somewhere to photograph for a nightschool project. Reports on the internet showed it to be pretty stripped out, but with one or two interesting features, so as I was in the area, I thought I’d take a look.

Sat by the canal in Linthwaite (or Linfit as the locals pronounce it), this mill is sat in the Colne Valley, near Huddersfield, probably the only place in the country where there is still a textile industry. The front was surrounded by a high wall and gates, so I reverted to the tried and tested ‘go round the back’ and walk in technique.

Once in I found that there was extra fencing, not in itself a problem, but I was mindful of the fact that there were reports of curtain twichers in adjacent appartments alerting Police / Security on previous occasions. There were also people working right outside the gates to the place, so I had to proceed with caution.

The main body of the mill is four storeys and looked interesting, but I remained as concealed as possible in the smaller buildings. I then decided to see if there was a way of getting round the fence so i didn’t have to get over the fence. It’s not the hardest thing in the world, but it is conspicuous. Suddenly though, I got a bad feeling, and decided not to do it, don’t know why, but something just told me not to go any further. Bottle gone? Or intuition? Or just couldn’t be bothered? I don’t know, but something held me back and I walked away. 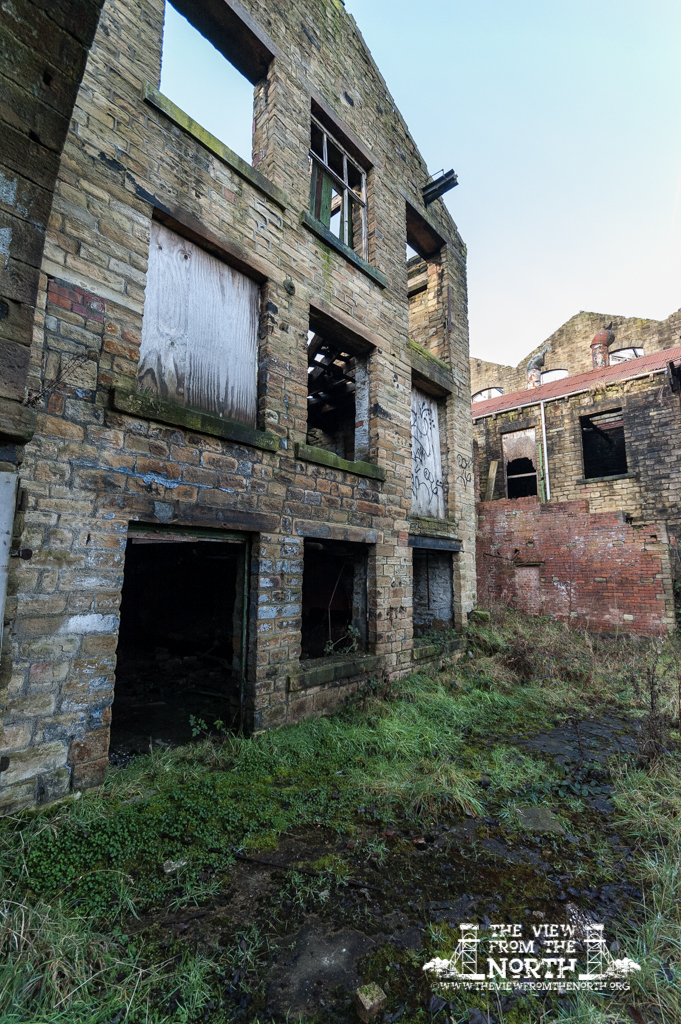 Remains of a boiler. Surprised it hadn’t been carted off for scrap, although there were no copper tubes left in it. 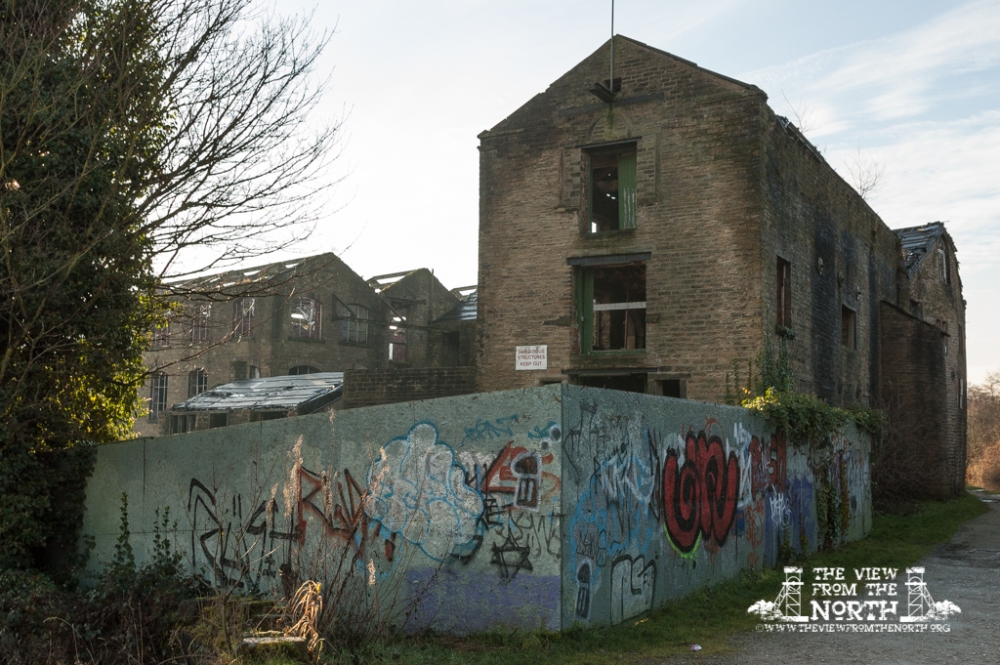