Peak Rail – a rather short line currently at 3 miles, but with the potential to be a much longer and more interesting line if they can expand up to and beyond Bakewell. This 2-8-0 was based there for a while and was a very big engine in service on the day of the opening of the line to Matlock in 2010 (normally it is small industrial steam in service). 8624 was controversially painted in LMS crimson lake livery while at Peak Rail, a colour scheme this class never carried. It is now on the Great Central Railway and I believe it is now back in black. 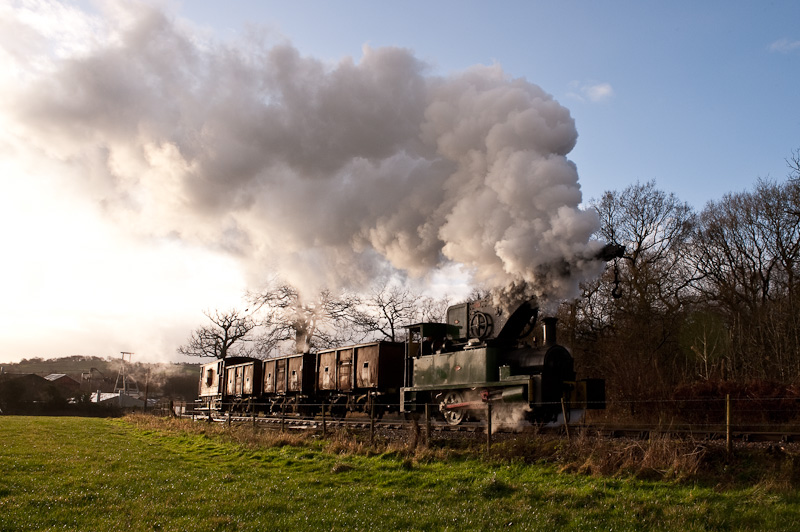 Foxfield Railway – an old industrial line that linked Foxfield colliery to the mainline. The colliery buildings have been restored and present a suitable backdrop to the railway, especially on charters when there are representative coal trains running. The charge up the bank can be quite spectacular! 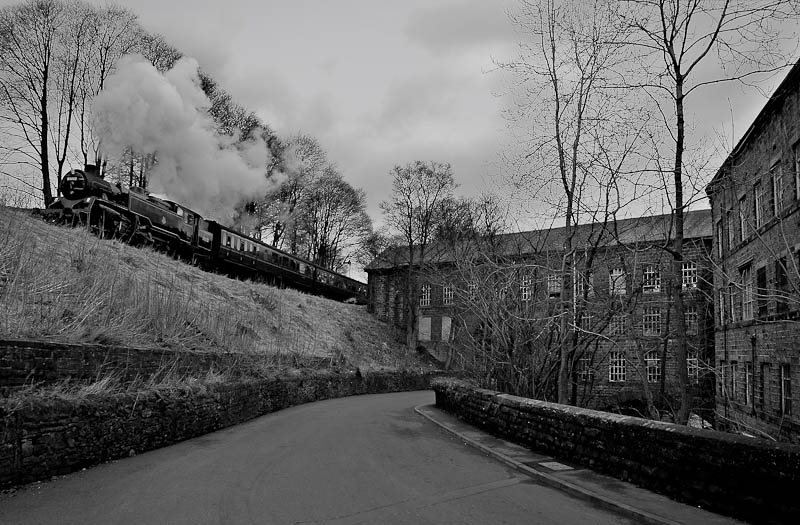 Keighley and Worth Valley Railway – one of the first heritage lines and therefore fortunate to inherit a compete line and infrastructure. Since then, this has been enhanced and improved but unlike railways which have taken over stretches of abandoned line, expansion has never been an option as the whole line was taken over in one go. It’s a charming line that’s runs through the industrial landscape of Keighley before moving into more open countryside. Not too many photographic opportunities compared to some lines but I do enjoy my visits there. 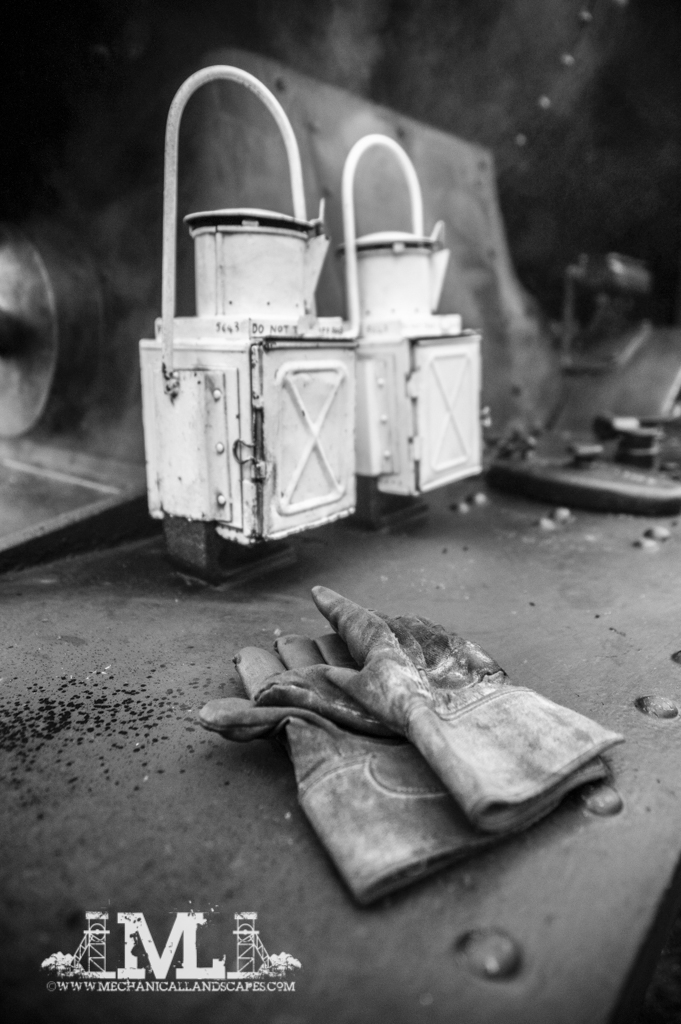 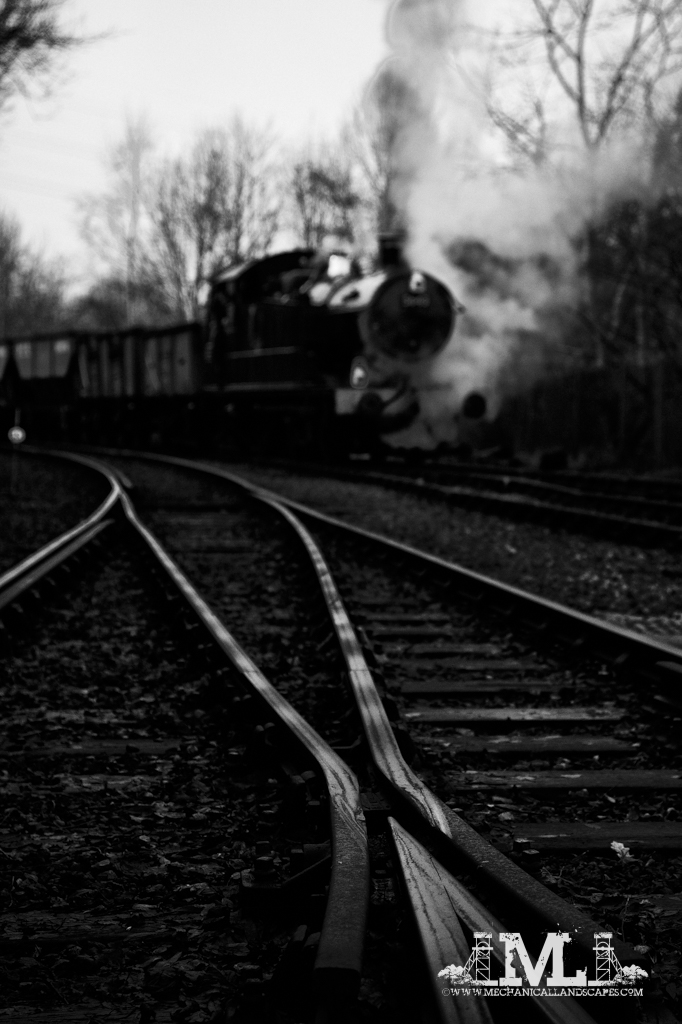 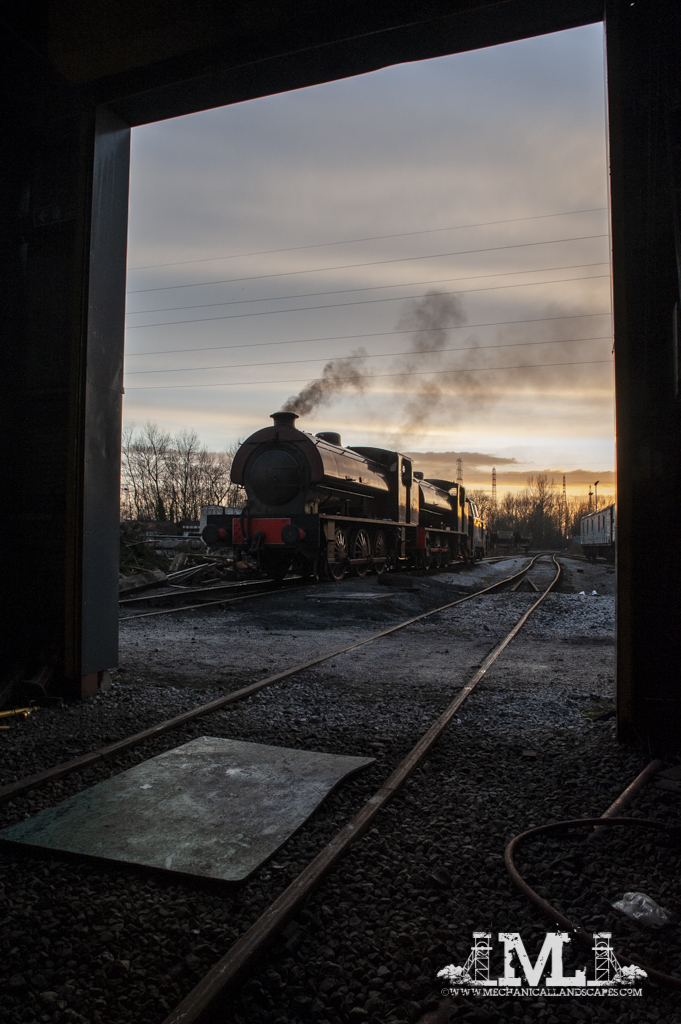 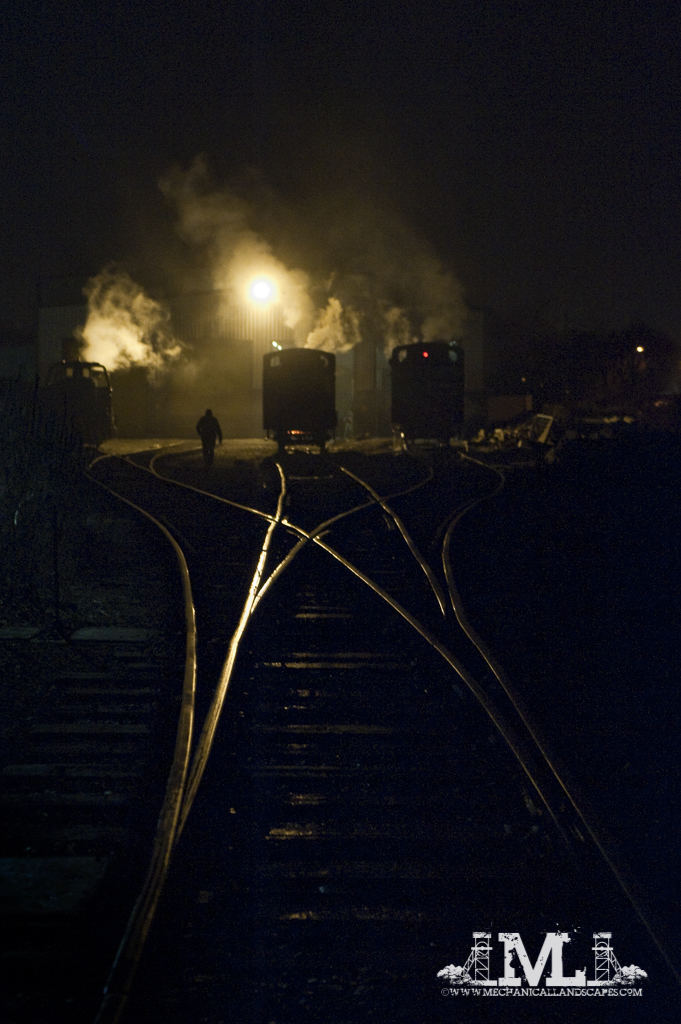 Ribble Steam Railway – a somewhat unusual line in that several times a week it is used to haul bitumen wagons from the exchange sidings with the national network to a factory in Preston’s docklands. However it is primarily a heritage line, albeit a short one that doesn’t really go anywhere. That may sound deragotary but it’s not meant to be – the line runs from a newly built station in the docklands over a bridge on the docks and along the Ribble to the exchange sidings. I’m not sure any of the old dock railway lines are used as the docks have been completely redeveloped since their closure in the early 80’s. However there is a good collection of engines to look at and they have a number of events during the year so it is well worth a visit. 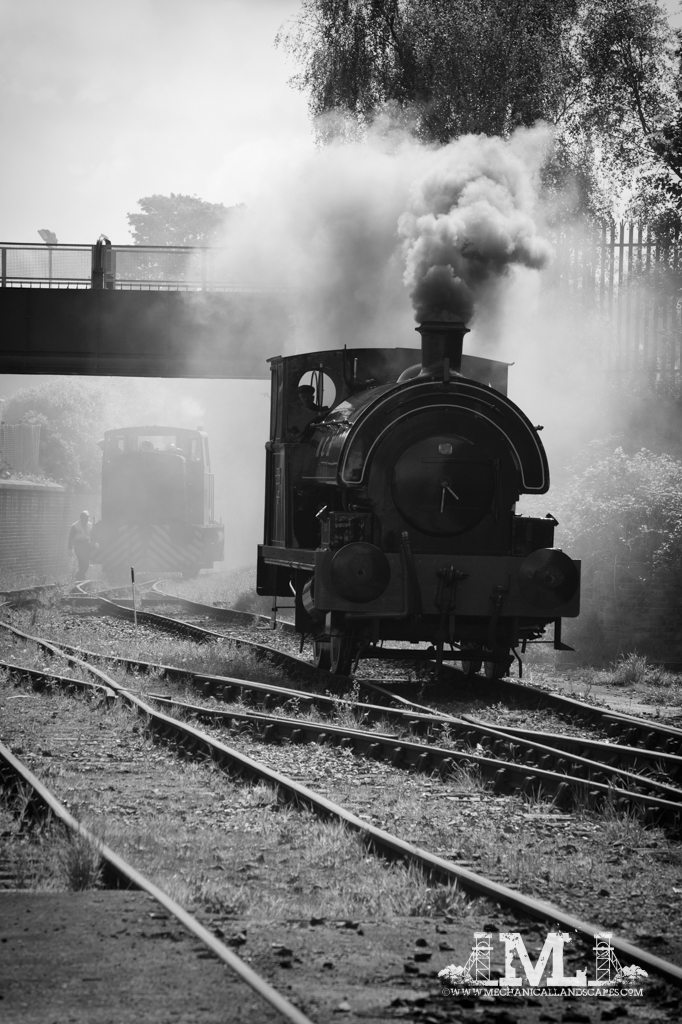 Snibston Discovery Centre – alas, this was a victim of local government cuts a couple of years ago and has been closed down. The line here was more of a short demonstration line with the colliery headgear as a backdrop. I presume the locomotives have been relocated to new homes.