I’d been to Redcar a few years ago when the steelworks was active. My initial visit was a few weeks before the site shut in 2010, and again in 2013 after it had been bought and reopened by a Thai conglomerate. This reopening didn’t last long and the site was shut for good in 2015, ending generations of steel making in the area.

As the plant is slowly being decommissioned, I wanted a look before the place was erased from the landscape. While not much had visibly been demolished the signs of decay were obvious. And the security teams were very keen, tailing me as I walked along the public side of the perimeter fence, having clearly clocked me on the site CCTV cameras. I hadn’t intended going over the fence so it wasn’t an issue and the chap had the courtesy to stay out of shot. 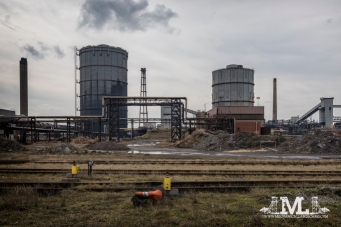 Its one of those things that I’m often so wrapped up in the moment, of looking and seeing, composing and exposing that I don’t always take time to reflect on what I’m photographing. This largely comes afterwards, on the drive home, or in the days afterwards when I process the pictures and write about them, like I’m doing now. (I guess this is a legacy of my urbex days when you may only have limited time to see a place so you got the photos and cleared off). But as I walked the fence and observed, I was struck by the stillness and silence of the place. While I have no connection with the place, and I can’t get emotional over a building, I felt sad about what the closure meant for the thousands of people who worked there and the larger community who relied on their incomes. This is a permanent closure – and decently paid jobs in important industries like this are scarce. And it’s not just the workers of today, it’s the jobs and apprenticeships that won’t be there in the future for the families of the workers. 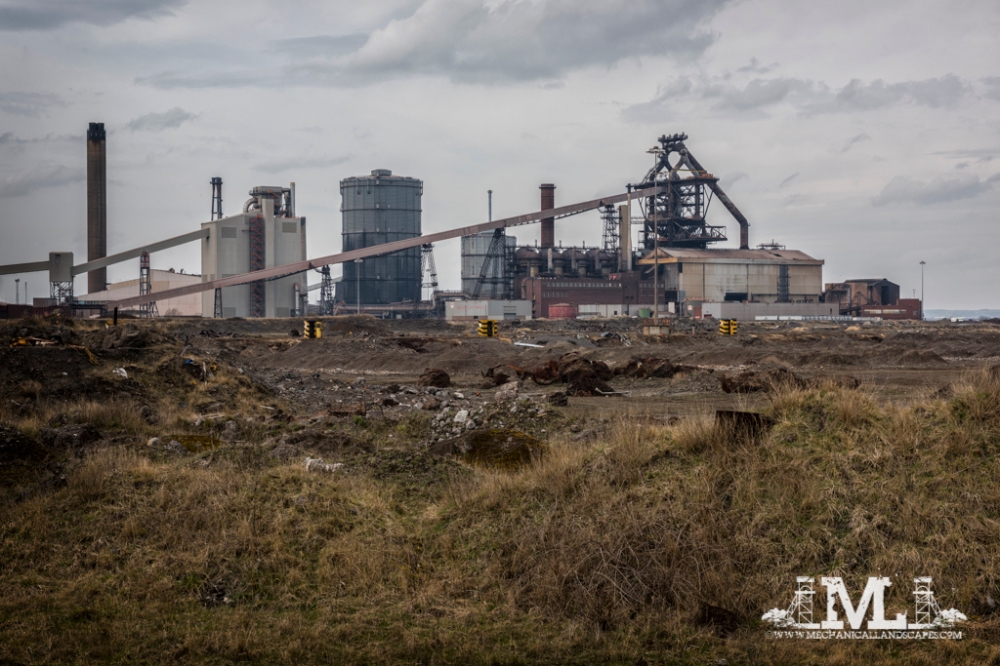 I was reminded of the BBC4 documentary ‘Awesome Beauty: The Art of Industrial Britain’ with artist Lachlan Goudie as he attempted to paint Britain’s Industrial landscape. He visited the recently closed site with a former worker who was still quite upset about the closure, and this is one of the weaknesses in these photographs in that I’ve only captured one dimension of the story, i.e. the works but not the human impact of its closure.

The weeds growing up through the railway tracks, corrugated steel sheets peeling from the walls, and a brown tinge to the place that reminded me of every American airport I’ve had the misfortune to spend time in. 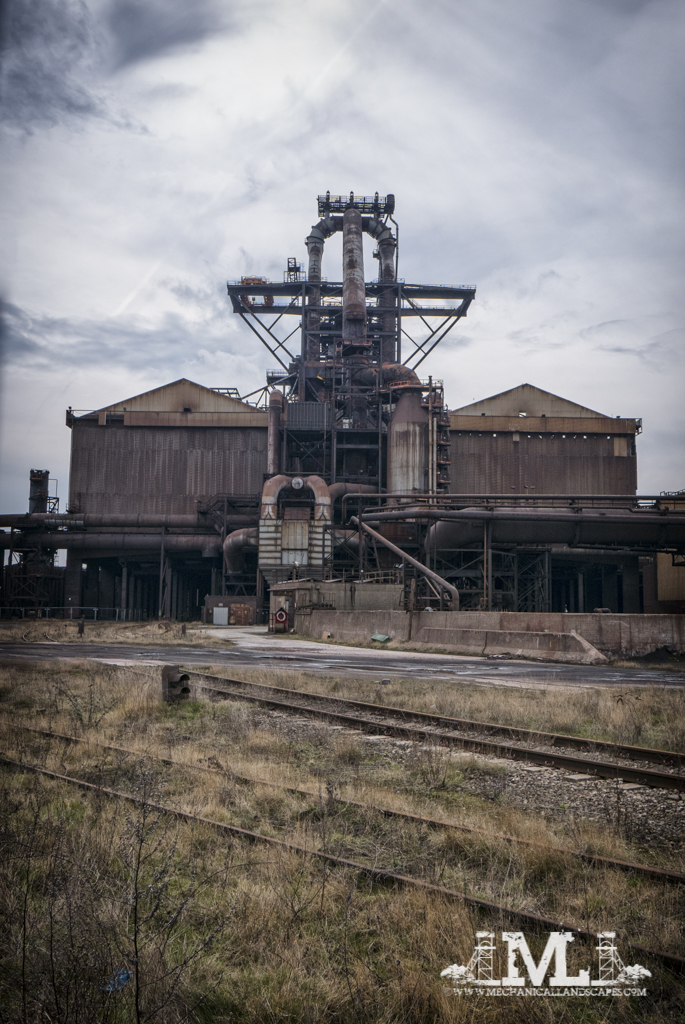