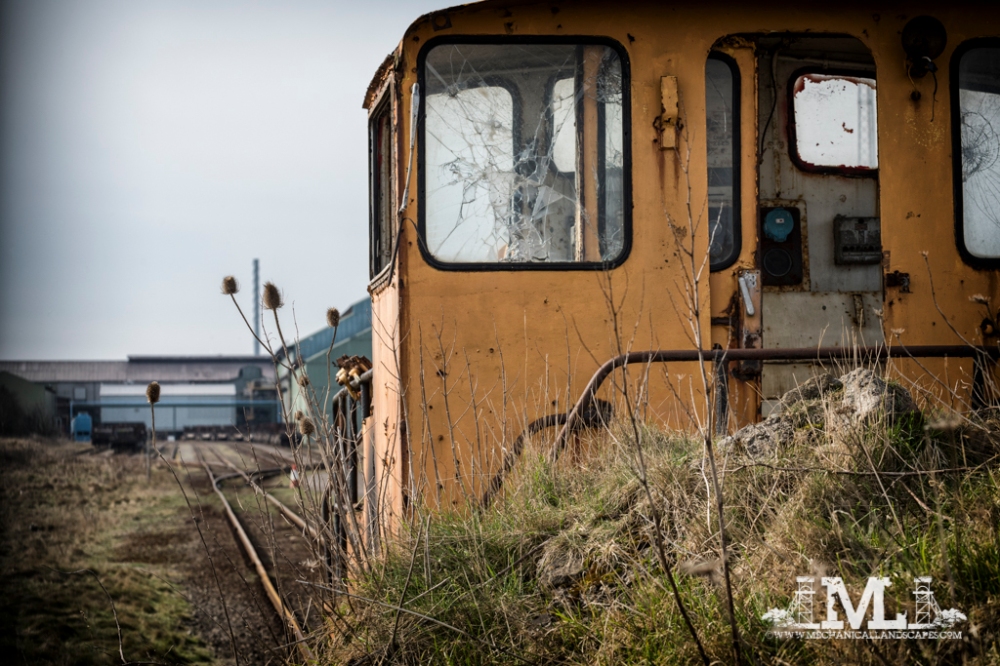 The Cleveland area in the northeast of England was once home to many iron and steelworks. The area was rich in iron ore and its many mines fed the furnaces of the area. Skinningrove had a large ironstone mine and an ironworks was built on the cliffs above the village in 1873/1874

A jetty was built in 1882, and a track, presumably an inclined plane linked the works with the jetty so that ships could be loaded with pig iron and shipped up the coast.

While the continued existence of the jetty is no surprise (they’re kind of immovable), the works still clings on. Its blast furnaces were shut down in 1972, but the works remains open as a special products division of what is now called British Steel (again). Old photographs show the blast furnaces on the cliff overlooking the village, this area is now cleared and outside the perimeter fence, so you can walk freely upon it.

The place isn’t terribly easy to photograph or even that interesting, being just a collection of large sheds set back from the road, so I took a mooch round the back where at the end of the internal railway network, on a clifftop high above the beach, lies an abandoned shunting locomotive. 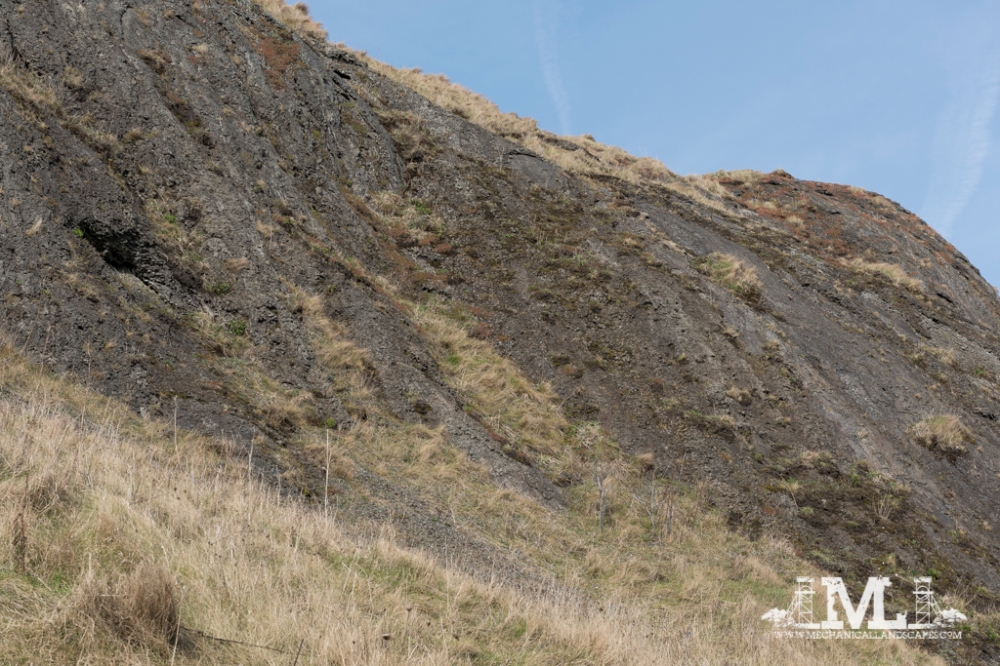