Of course, it’s not all rural locations, but the urban locations around Bury aren’t really accessible. Even those around the railway station are only accessible on occasions like this, but it did allow for some variety as I do like to capture the people side of the railways where I can. 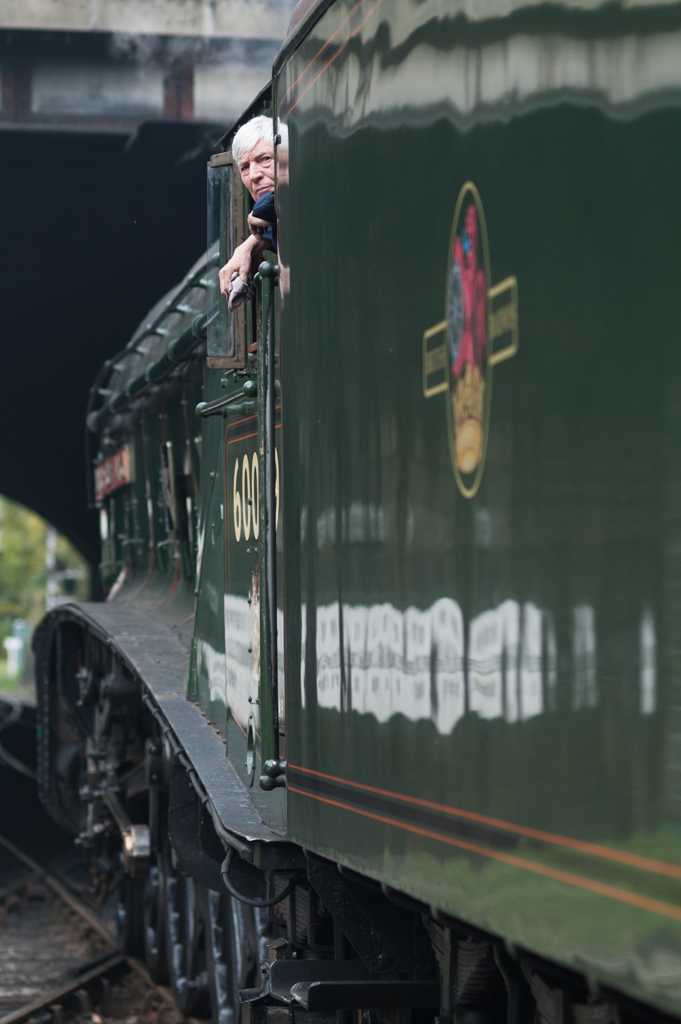 Finally, some alternative views. I always try to mess around and look for something different, away from the crowd. This isn’t easy as you are always conscious of getting in other peoples shots, but a lunchtime stop at Ramsbottom station allowed some time and space to approach from different angles, as well as seeing what I could make of the stuff on the platform. 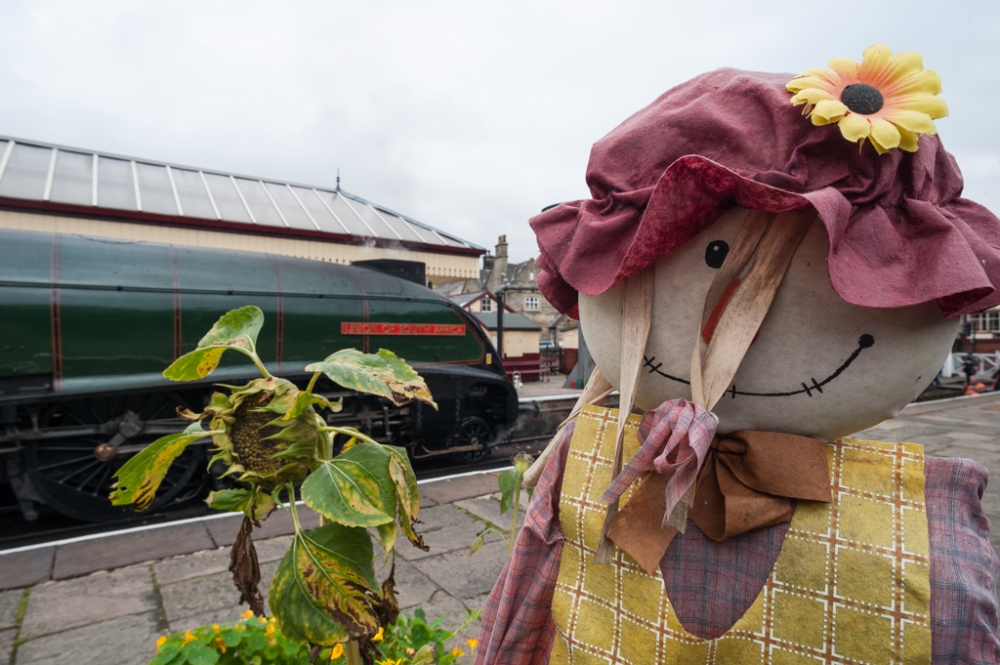 My rarely used 20mm came out of the bag for this, it was as close as I managed to get before having to move on. It’s not a bad lens actually as it doesn’t exaggerate perspective as much as something like my old 14mm, or the wide end of the 16-35.