While the needless insanity that was the compact camera megapixel race has seemingly slowed down, the rate of progress seems to have transferred over to the mobile phone market. I heard recently that Samsung (or was it HTC?) are planning a 16mp cameraphone, while my Nokia N8 has a 12mp sensor, which is as many as my Nikon DSLR (albeit on a sensor a fraction of the size). Now all this is all well and good for the marketing people, but if the picture itself is crap from this overcrowded sensor, then it’s all a pointless exercise.

So far, I’ve been impressed with the images off the N8, certainly the ones taken in good light of static subjects. But what are they like on paper? Or is that missing the point of cameraphone images (as I imagine 95% of them are only ever viewed either on the phone itself or online)?

So I decided to test this by printing them out on my printer, at 6×4 and also at A3, just to see if there’s any value in having a 12mp sensor. And just for kicks, I printed a similar image from the Nikon for comparison.

Now this was an entirely subjective test, I don’t know how to measure print quality other than with a good old-fashioned Mk1 Eyeball.

The digital version of the image, uploaded striaght from the phone

The result – better than you’d think. OK, when viewed next to a similar image from the D700 you can see the differences if you look, but for the most part you wouldn’t know. If you look closely, you’ll see some areas seem slightly less well-defined, I’m putting this down to maybe smears on the lens (no lens cap remember), which have got magnified on a large print. 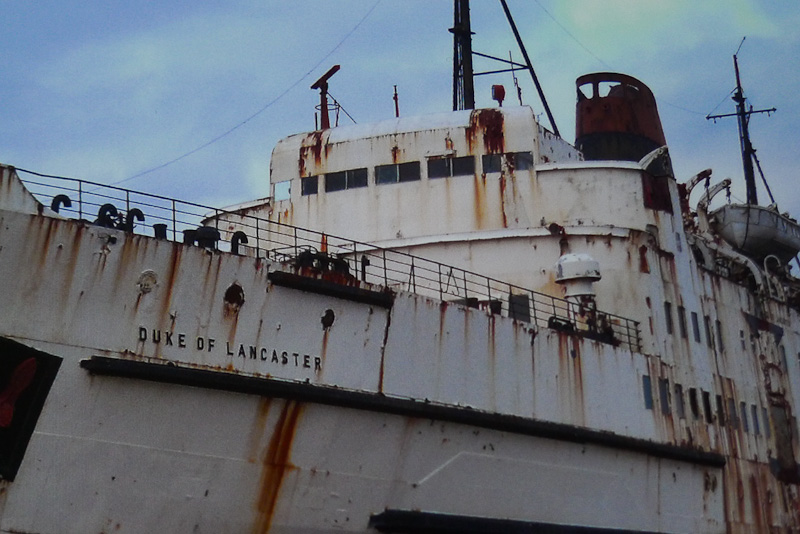 Photograph of a print – very detailed and sharp enough for my tastes. 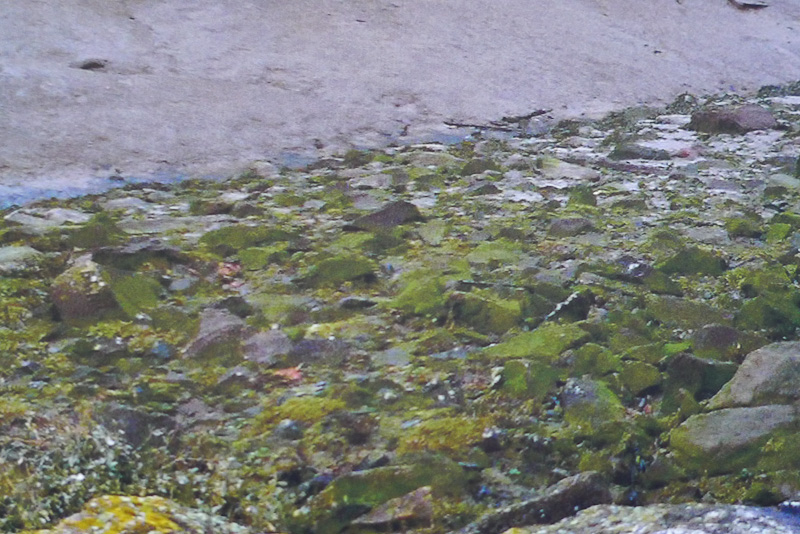 Another photograph of the print – this is the area of the shoreline almost directly below the picture above. It looks slightly smudged, for lack of a better word. Again, I think this may have been where there was a smear or something on the lens – it is very small and although scratch resistant glass (apparently), so it’s probably worth giving it a wipe before use.

Good though the Nokia is as a camera, it’s badly let down by the near total absence of decent apps, something where the IPhone is so far ahead, it’s out of sight. If the IPhone 5 has a camera and lens that’s a match for the N8, then the cameraphone market will truly have come of age.