Now this was an interesting surprise. I’d previously only explored the upper levels of the quarry, but down in the lower levels was another compressor house. It was not as exposed as the Australia Level building, and as such was in better condition. It was also much more accessible as it had a decent footpath running past it. Well, decent in as much as it was recognisable as a footpath and wasn’t at a 35 degree angle for a mile, but was still pretty damned steep, between the hairpin bends. Still, it did make it less arduous to get to and from, and was a worthwhile diversion on the way out of the quarry.

It was of a similar layout to the upper plant, with two compressors in adjacent buildings. 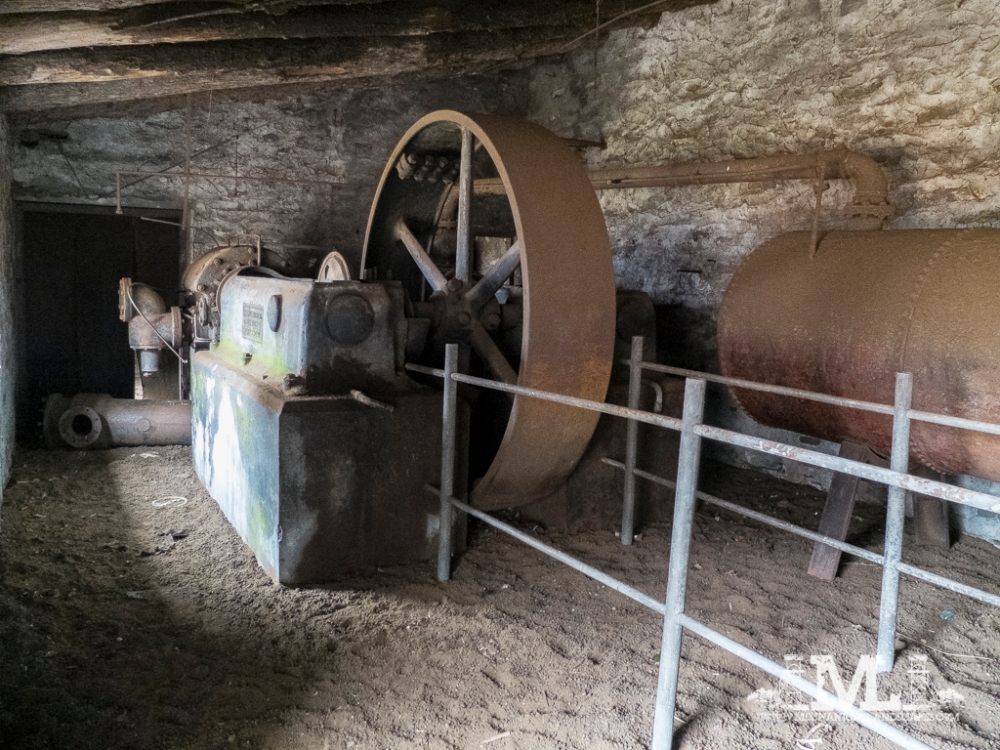 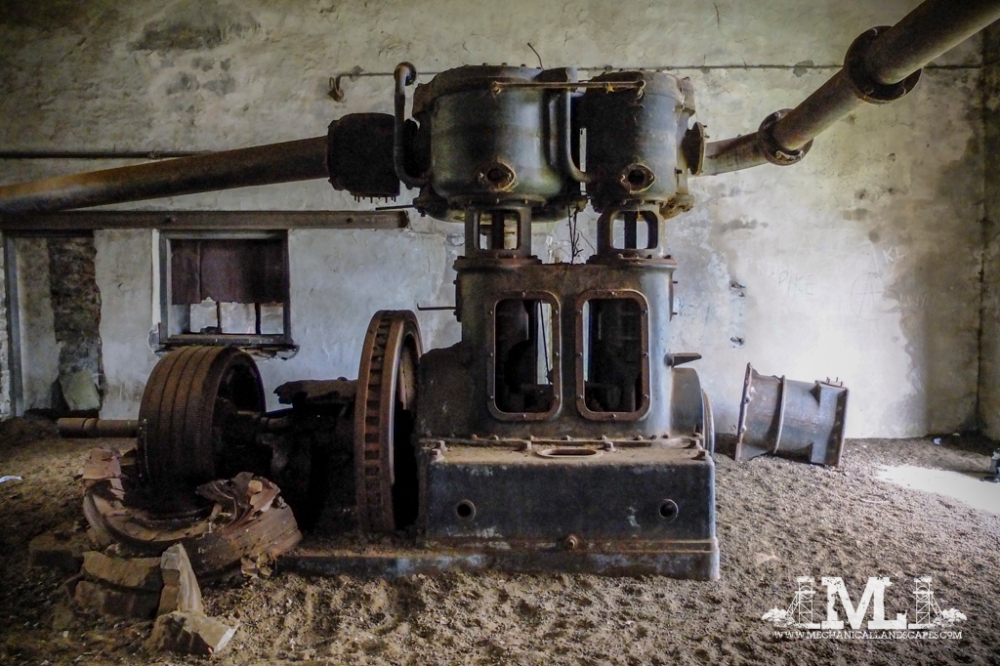